5 Pro Tips for Mixing On Headphones

Working from home studios can mean some compromises when it comes to making noise. Here are 5 things to think about when mixing on headphones.

You probably have a pair of studio headphones that you use for monitoring while recording mic’ed sources like guitars or vocals. They will in all likelihood be closed back models, because these offer much lower levels of audio leakage than open backed models. And thus, there’s much less spill from the cans into the mic. But open backed headphones are much more accurate especially when it comes to bass reproduction. Since you won’t be recording while mixing, a pair of open backs should give you a more realistic picture of what your mix is doing, if you can get your hands on some.

Here's a review of a really good pair of reference headphones. 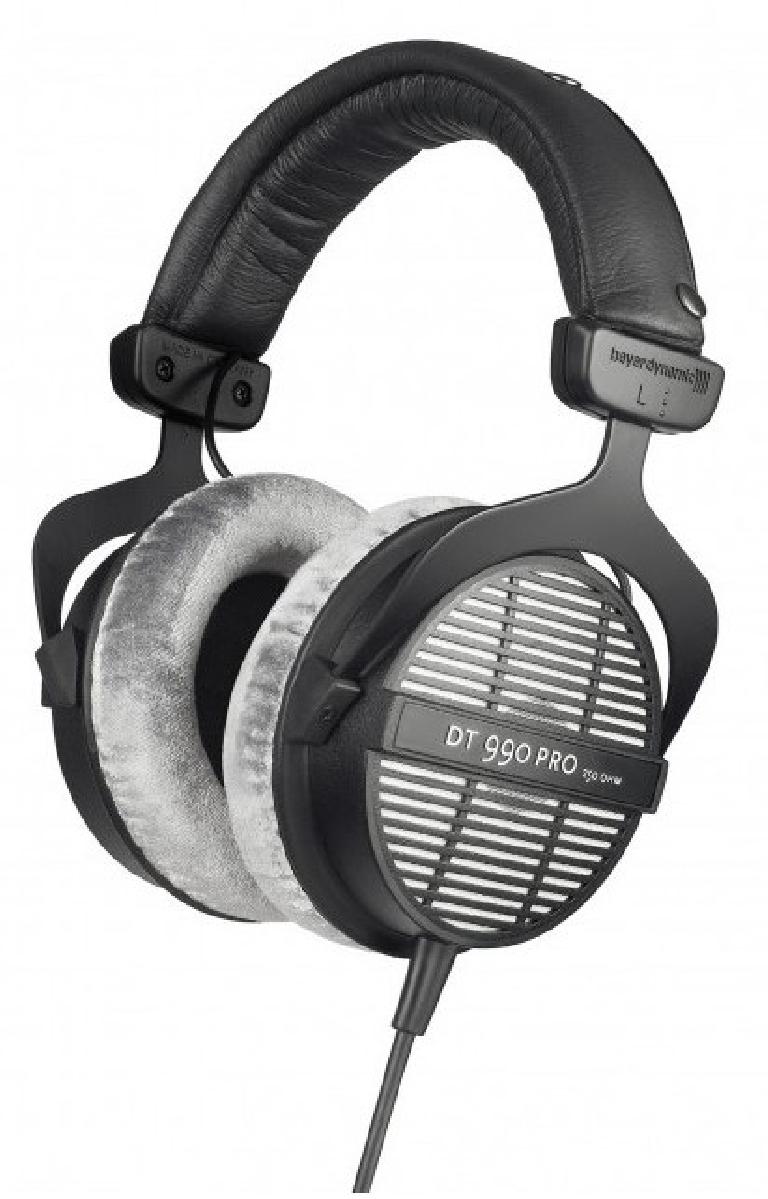 Well, it’s not really cheating but rather a clever way to simulate different playback mediums without actually having the gear to hand. Some specialised plug-ins like Audified’s MixChecker can use a clever blend of EQ, stereo imaging and other processes to let you hear your signal simulated through a range of virtual speakers, headphones, TVs, earbuds and more. While this isn’t quite as good done through headphones as through speakers it can still be a valuable tool if you plan on mixing once rather than having to do it several times. 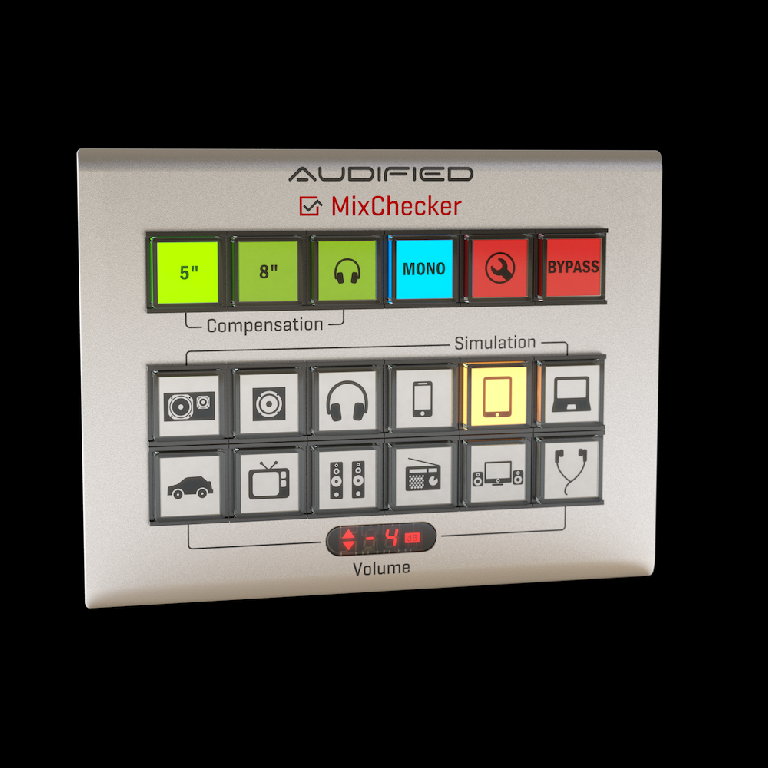 The physical positioning of headphone cups over your ears can really make clear the way that particular sounds are panned left and right in the stereo field in a way that’s less obvious when listening on loudspeakers. The same panning that seems subtle on speakers can seem more extreme on headphones. That’s not to say that you should do more or less panning particularly - that depends on your tracks. But be aware that there is a difference in the way left and right are heard when headphones are firing the sound directly at your ears.

Mixing can take a long time and is intense work. Throw in wearing something on your head while you do it and several hours of headphone use can become hot and irritating, especially if they are too tight around your head. There’s not a whole lot you can do if the cans you already have cause this problem but if you’re in the market for a new pair, consider comfort as well as audio fidelity. It sounds like a small thing but after the fifth hour of mixing, it won’t.

You wouldn’t stay in your chair the whole time while mixing on speakers, so why do it when mixing on headphones? Standing up, facing or moving away from the screen and just listening can be really helpful in gaining some perspective. A headphone extension cable is an inexpensive way to do this, but be sure to get a coiled one, so that if you do stray a little too far, you don’t suddenly yank the cable out of its socket!