In a word of endless software choice, hardware instruments and effects can offer something unique in terms of sonic character. Here are 5 pro tips for the best ways to use them.

In A Big Setup

If you have a larger physical setup, it is easy enough to use sends on a mixing desk to bring outboard FX processors into the signal path, either recording your signal through them before it hits the DAW, or keeping them live so the FX can be modified at any time before mixdown. The latter is done by setting up the routing in your DAW so that virtual send channels connect to physical outputs and inputs on your interface, and the signal is processed in real time in the same way it would be through a software plug-in. Most leading DAWs allow this, along with delay compensation to deal with any slight latency in the signal path. 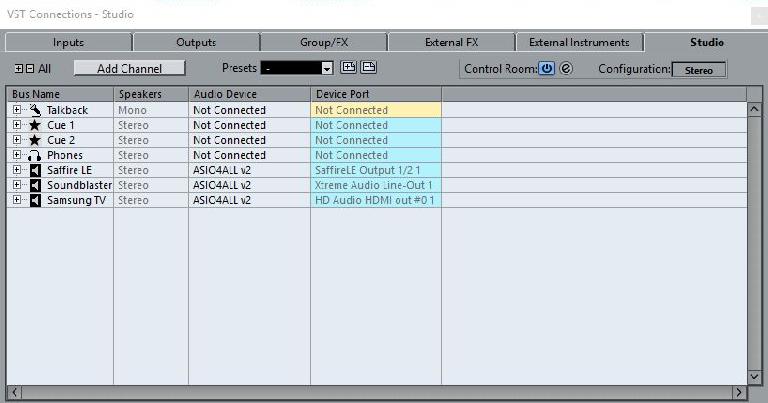 In the case of MIDI instruments there is always the traditional approach of connecting up MIDI to the instrument and routing its audio outs to ins on your interface for recording. If an instrument is acoustic, or is electronic but doesn’t have a MIDI connection, you will probably be limited to playing it live to a click. Luckily, most DAWs now offer the ability to quickly analyse recorded audio and time-correct it using things like Logic’s Flex Time, Warp in Ableton Live or VariAudio in Cubase. It’s more long winded, but it’s something that wasn’t even possible a couple of decades ago.

If you want to get even more creative with a non-MIDI capable instrument, consider sampling it yourself and creating your own playable instrument - taking the sounds of the instrument into the software domain rather than the instrument itself. NI’s Kontakt is the obvious way to do this but there are lots of others like Reason’s NN-XT, Logic’s AutoSampler and more. This takes a little time, mostly in recording the original samples as well as you can, but the software side has become markedly more approachable in recent years so you won’t necessarily need a degree in science to do it. 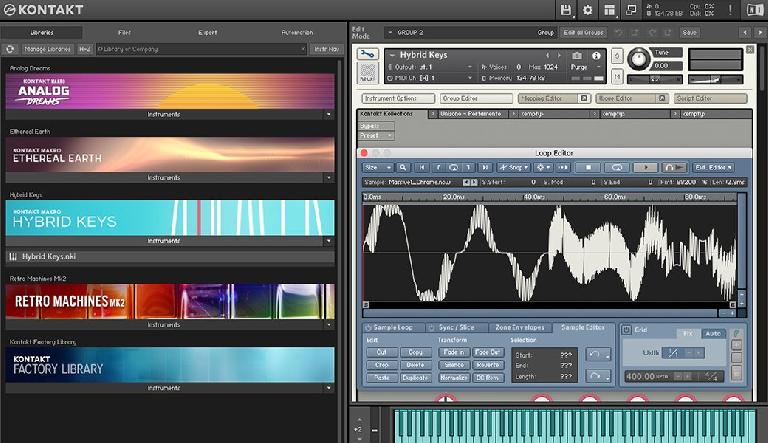 Even instruments that don’t have MIDI can sometimes be retrofitted with a kit to bring certain MIDI features onboard. This depends very much on what the instrument is and what features it already has. Sometimes it’s only possible to control things like pitch bend or filters, and in other cases you can add MIDI to the keys of, say, an organ. It’s technical and perhaps something you might want to pay an expert to do - but it’s possible. 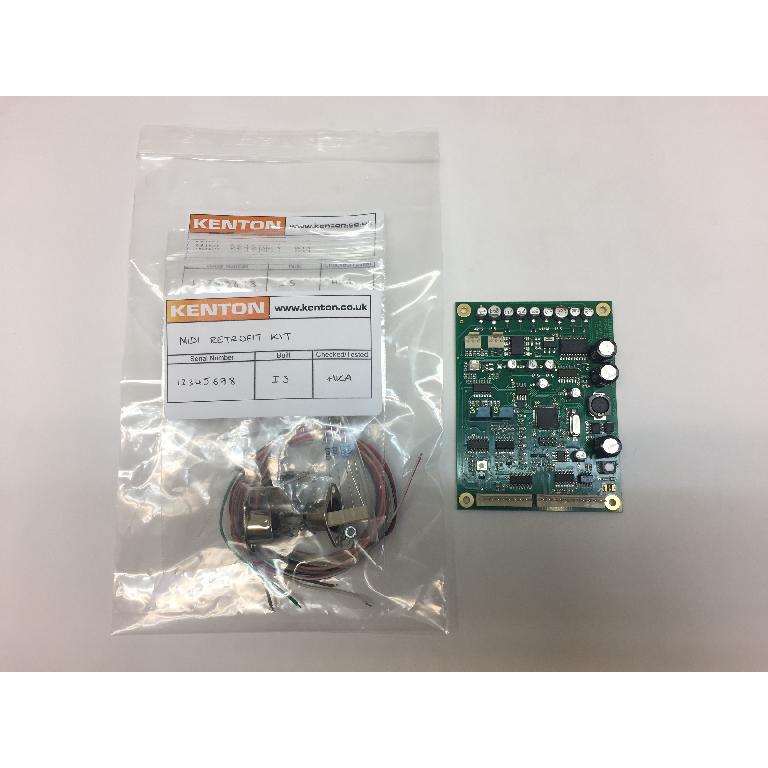 Outboard effects sometimes have a “feel” in the way they colour the sound as well as applying an effect. A tape echo for example not only adds delay and perhaps spring reverb, but the sound of the tape that’s used to sample your signal internally. Running signal out from your DAW through outboard without necessarily adding FX and then straight back in can capture the ambience of the gear. You can get really creative by trying things like recording a drum loop to a cassette tape, then recording it back in through the circuits of a sampler. The sky’s the limit!