5 Pro Tips For Audio And MIDI Routing In Cubase

Cubase is capable of some nifty audio and MIDI routing tricks that may not be immediately obvious. Hollin Jones explains how to take complete control of your signal flow.

The Channel Settings window for any audio-capable channel in a project has a toolbar along its top edge that gives you quick access to audio input and output routings. You can quickly select an input and output routing from here and if you click on the Show Output Chain button - the button with several arrows on it - you can reveal on the right hand side of the window the faders that control this particular channel’s audio as it runs through Cubase. So in this example you can see the Vocals channel and then the Stereo Out channel - the two channels this track is using.

In addition to the main output, the Direct Routing rack - which can be shown from the Channel Settings window options menu for a channel - allows you to set up as many as 7 routing destinations that are post-fader and post-panner in the signal path. By using this you can switch the destination of channels and create different mix versions at the same time. In the Direct Routing rack, the first routing slot shows the routing of the main output. Direct routing is available for audio, instrument, sampler, FX channel tracks, groups, and output busses. You can also set and activate outputs for several selected channels at once. 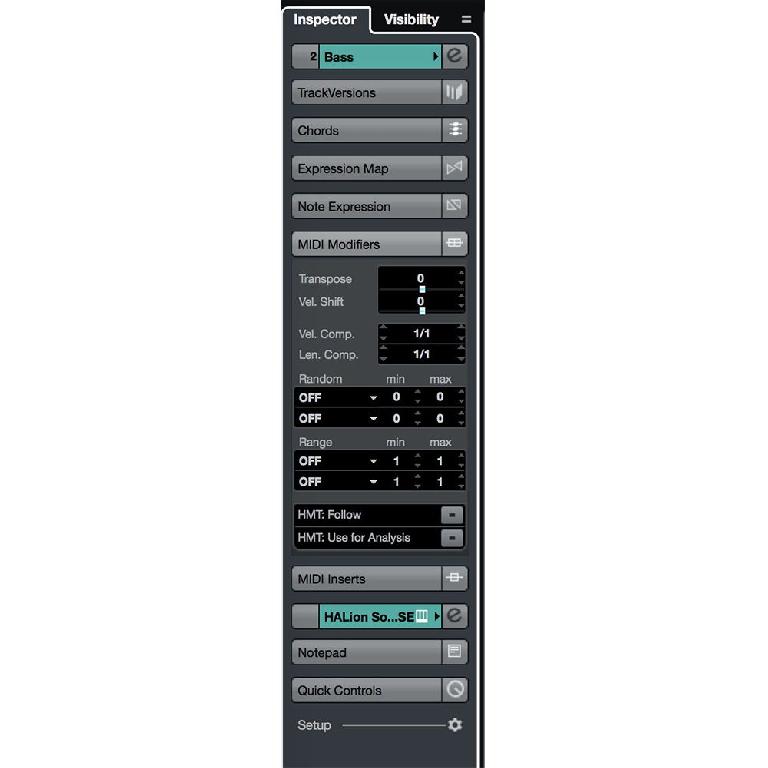 You may be familiar with MIDI insert effects which either generate or process MIDI on a track. But there’s another option in the Inspector panel for a MIDI track and that’s MIDI Modifiers. This area gives you access to tools that can alter MIDI input and also MIDI data that has already been recorded, say to transpose it, alter velocity, length or velocity compression and more. To process live MIDI playing, select and record enable the track and activate MIDI Thru Active in the Preferences dialog (MIDI page). 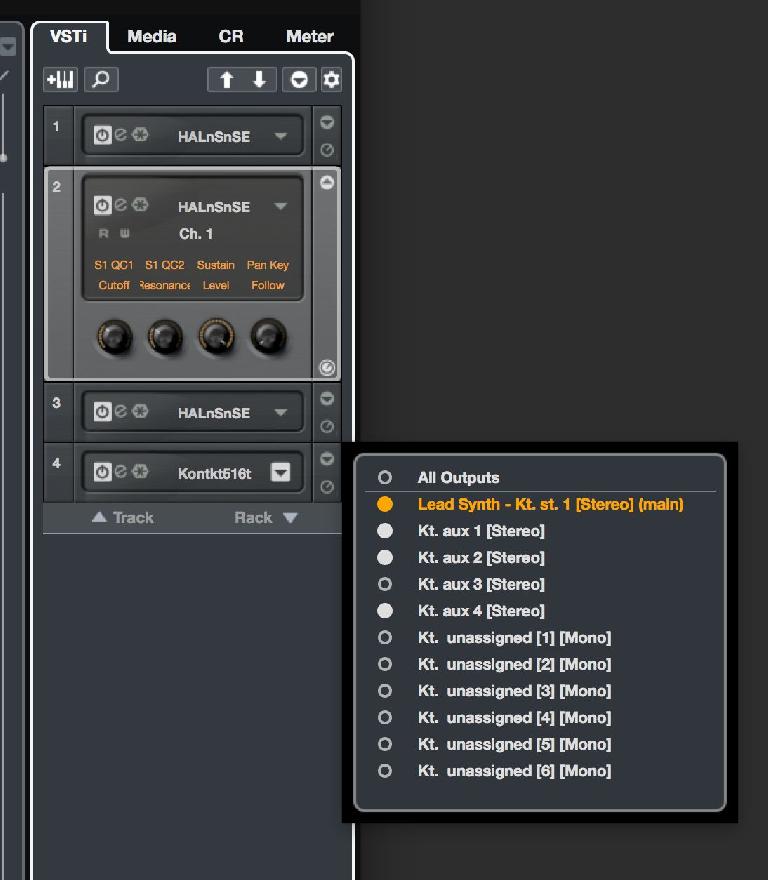 Some VST instruments are capable of outputting more than two audio streams into a project. This makes it possible to get much greater control over the processing and mixing of different channels - say for example sending different drum sounds from a VST through separate processing. To activate these channels go to the VSTi zone on the right and click the output options menu for the chosen instrument. Then activate any outputs you want, and these will appear as separate channels, properly named, in MixConsole. 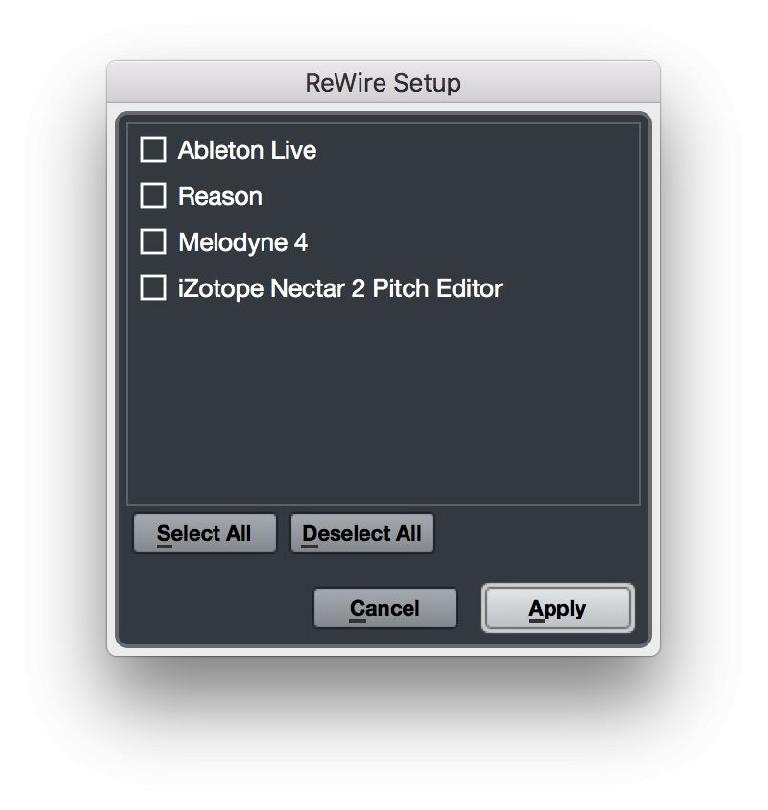 It doesn’t get as much attention as it used to, but ReWire is still supported across multiple DAWs and a great way to link applications made by different developers and stream audio and MIDI between them. In the Studio menu select the ReWire option to see the available ReWire apps n your system. Activate any that you want to use and then with Cubase booted first and the ReWire app second you will be able to select MIDI devices in one application from the other, and stream audio tracks through from the slave app into Cubase.

Learn Cubase inside out here: https://ask.audio/academy?nleloc=category/audio/application/cubase