5 Of The Best Microphones for Voice Over Recording Compared

Which microphone should you be using to record narrative and voice over work? Matt Vanacoro takes a look at 5 of the best ones for varying budgets in this essential overview.

One of the benefits of being part of the NLE family (AskAudio, macProVideo, AskVideo, and more) is that we do a *lot* of voice over here at AskAudio HQ. From instructional videos to studio technique applications, we’ve had the good fortune to have our hands on just about every major player in the game. 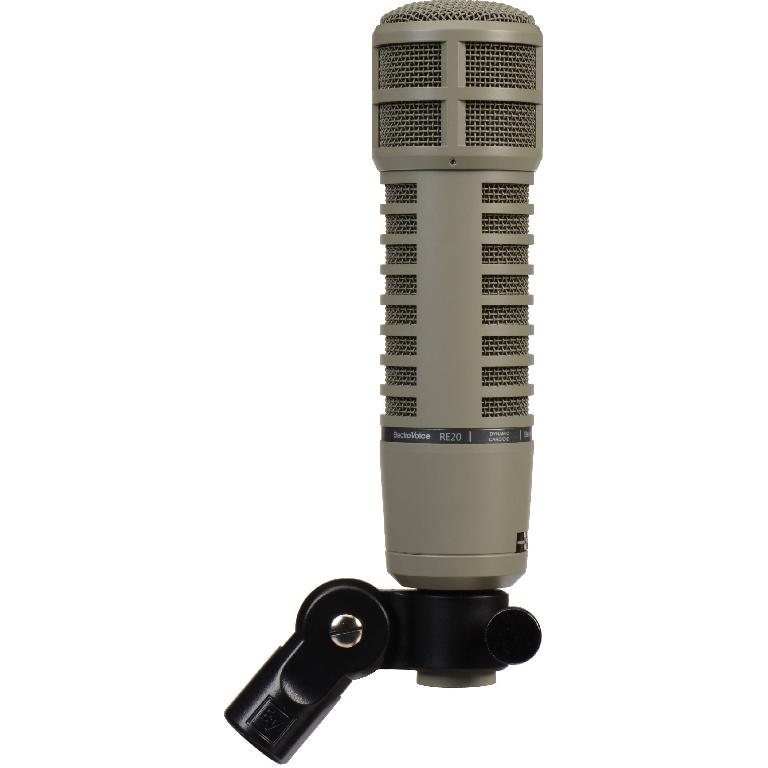 No list of microphones for voice over work would be legitimate or complete without a reference to one of the most common solutions: the Electro Voice RE20. The RE20’s reputation is well deserved for voice over work. It’s a large diaphragm, but it’s a dynamic mic. Its unique character allows it to get up close and personal to a source without being destroyed by bass frequencies and proximity effect. Being able to vary your distance a bit without worrying about your tone getting eviscerated is likely how this mic wound up in radio/media studios everywhere. The street price is $450, and it’s worth every penny. 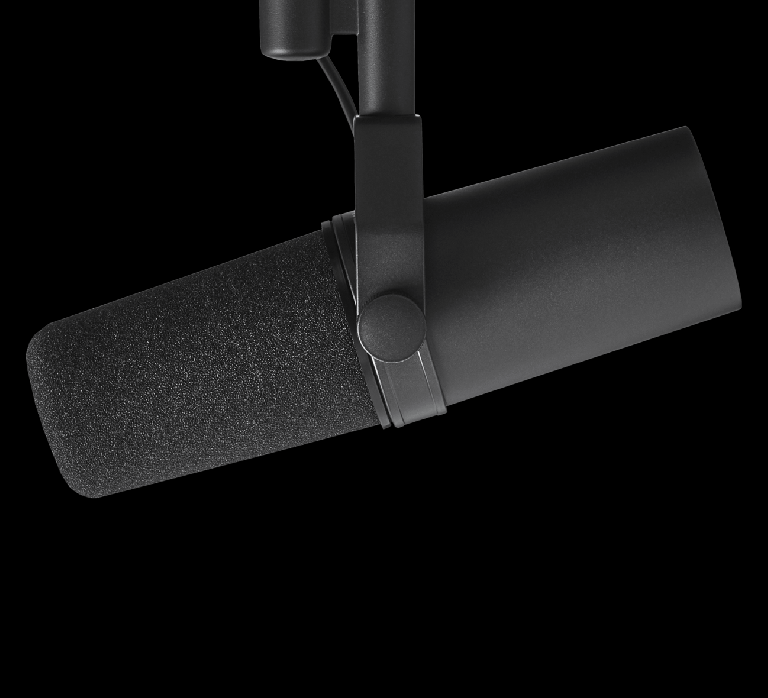 The SM7B has a wonderful pop filter integrated smartly into the design that allows you to creep right up on it and not worry about plosives. You can be subtle, animated, or anywhere in between and the SM7B will pick up your signal faithfully. There is quite good electronic shielding built into the mic, and I absolutely have found I could use the SM7B in a few cases where I couldn’t break out the RE20 due to noise. At $400 on the street, it’s 50 bucks cheaper as well. A most worthy choice. 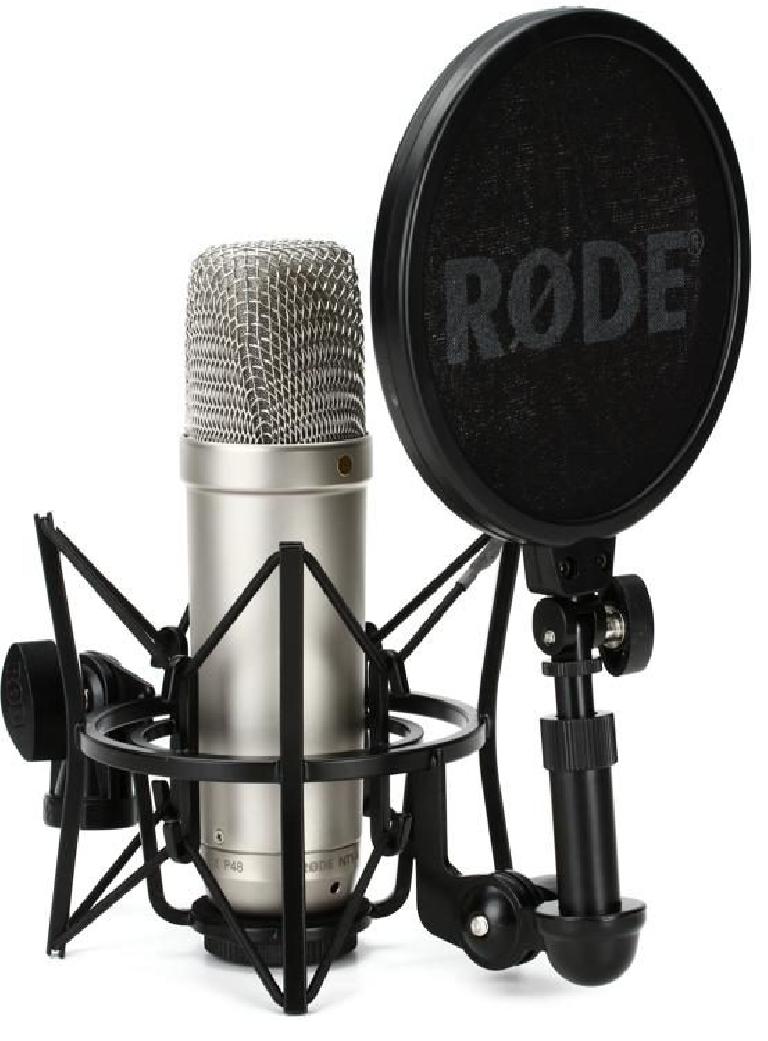 The Rode NT1-A is definitely an economical choice at under $250. It’s a condenser mic, so you’ll need phantom power to get it up and running. The mic itself is crystal clear, and does a great job at picking up detail and nuance in the human voice. I did find that it was a bit less forgiving in terms of distance - your tone can change quite a bit as you move around. If you’re a seasoned vet with your mic technique this probably isn’t an issue, but those new to broadcast might find a condenser a touch more challenging than large diaphragm dynamics. 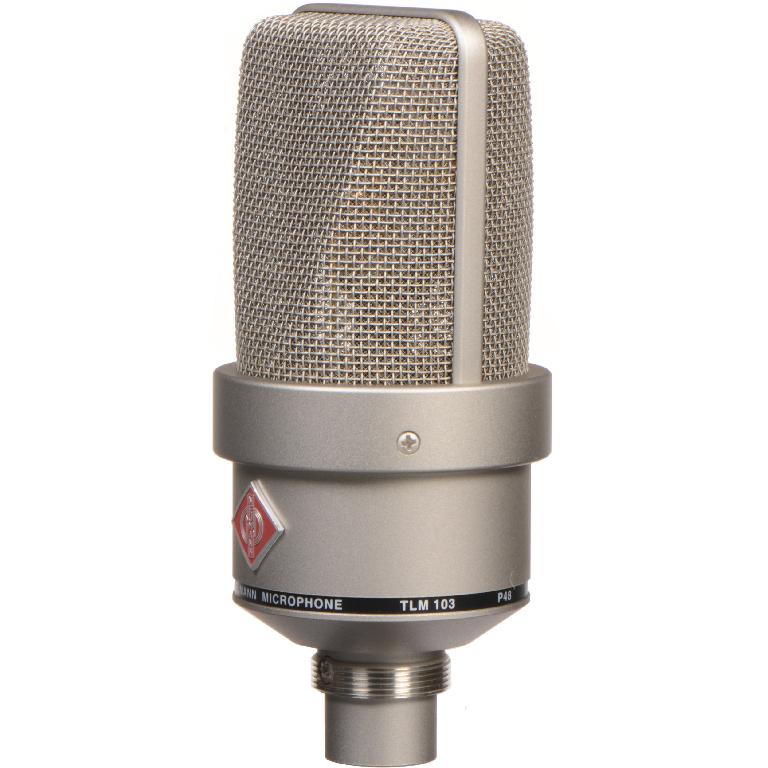 The only mic on this list that tops a thousand bucks (street price of $1,100) is the Neumann TLM 103. I have seen quite a few studios use them for audiobook recording. It might not seem like an economical choice, but hear me out. If you need a ‘do it all’ mic for both lead vocals, acoustic guitar, voice over, and more - this mic can definitely do it all. So while the price may be higher, this mic is built on the pedigree of the U87 and can definitely be used for quite a bit more than voice over. 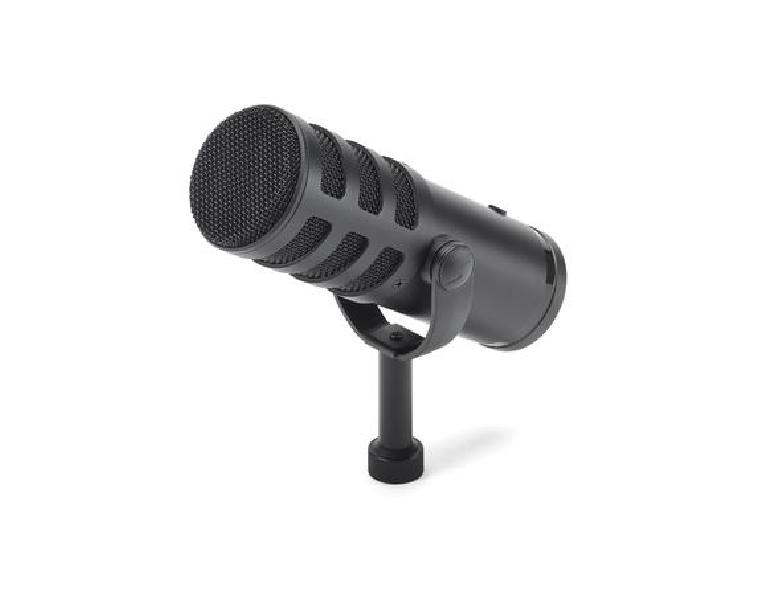 This mic is literally hot off the presses, so I haven’t had a chance to use it for a full length project yet. I was privy to a test of it at NAMM, though, and what I heard really blew me away. A broadcast style dynamic microphone - so you get the proximity and sound field benefits of a dynamic. A built in USB-C output, so you get the convenience of using this mic without a preamp or audio interface. XLR output for use with professional preamps, and a price at just a hair under $200. NAMM is a bit noisy and hard to make a perfect judgement, but what I saw of this mic made me extremely hungry for more. I wouldn’t put it on the ‘definitive list’ just yet, but it’s most definitely worth of ‘up and coming contender’.