5 Of The Best Hardware Drum Machines 2018

Here's a list of our five favorite drum machines of 2018 so far, from super portable to heavy hitters. Behringer, Arturia, Roland, Modal... which one will you choose?

After mulling it over here at AskAudio HQ we have chosen five of our favorite hardware drum machines announced, released or previewed this year.

Now, a couple of these were announced in late 2017 but made available in early 2018. Then there’s possibly the most infamous clone of the the most infamous drum machine ever made that was due to be released this year… but we’re not entirely sure that will be the case. Yes, we’re talking about a clone of the Roland TR-808 by Behringer which was previewed at Superbooth 2018 in Berlin.

The reason the RD-808 release date has been delayed is down to Behringer working on implementing user-requested features that weren’t in the original machine. So, we’re prepared to keep this 808 style drum machine in the list for 2018.

One of the wonderful things about these drum machines / synthesizers is most are very, very affordable.

We were all left surprised, in a good way, at Superbooth 2018 when Behringer announced an 808 analog synth clone. While Roland have released their own digital emulation version, the AIRA TR-8S, Behringer’s RD-808 is analog and has arguably provided more excitement for the synth community than Roland’s.

The Rhythm Designer RD-808 from Behringer is 100% analog. The filter is based upon Mr Moffatt, who also designed the filter for the semi-modular Neutron.

It looks like a really flexible drum synth machine with some interesting assignment options, e.g. "you can assign multiple tracks to the buss compressor"... although recorded via the onboard camera microphone the sounds of the RD-808 seem promising.

It will include 5-pin MIDI as well as MIDI via USB. And it comes with individual audio outputs for every drum channel.

You can watch a full video of the Behringer RD-808 (pre-production model) in action here:
https://ask.audio/articles/behringer-announces-analog-tr808-clone-rd-808 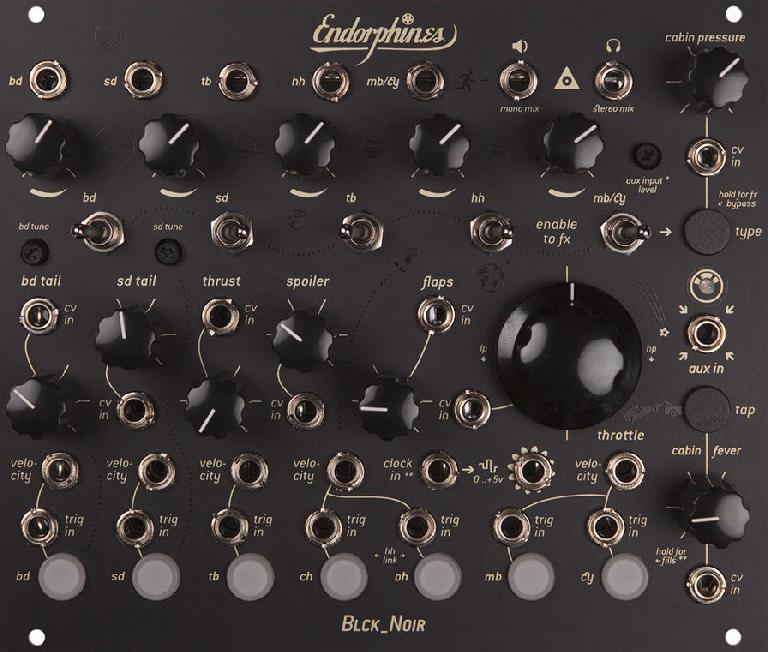 This latest drum synth module from Endorphin.es is based on the famous Roland CR78 drum machine.

Here's a video from Superbooth18 with an explanation and demo of this new eurorack module: 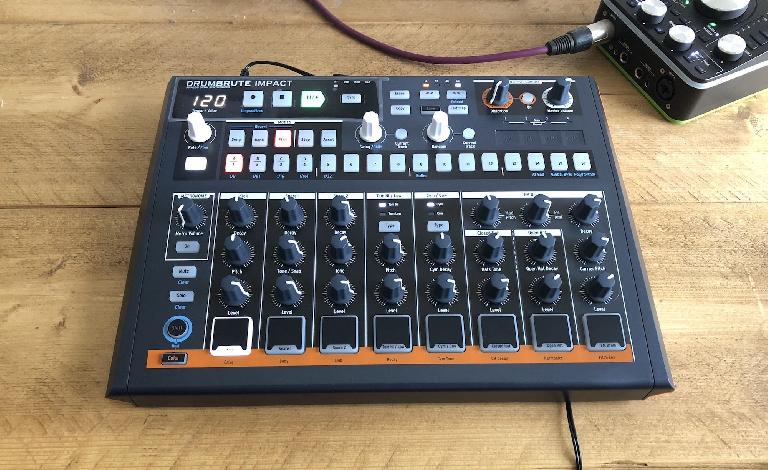 Arturia's hardware family just keeps growing with the latest addition, DrumBrute Impact - a powerful new drum sequencer and sound design tool that gives almost as much bang for buck as its bigger brother.

For just $349 USD / $299€ the DrumBrute Impact is an excellent, almost portable, analog drum machine with a very capable and creative sequencer. The build quality appears to be on par with the original DrumBrute though without the wooden style trims. It certainly feels rugged and satisfyingly heavy. The Impact is one machine that feels like it'll fit in most studios and is easy to pop into a bag too. 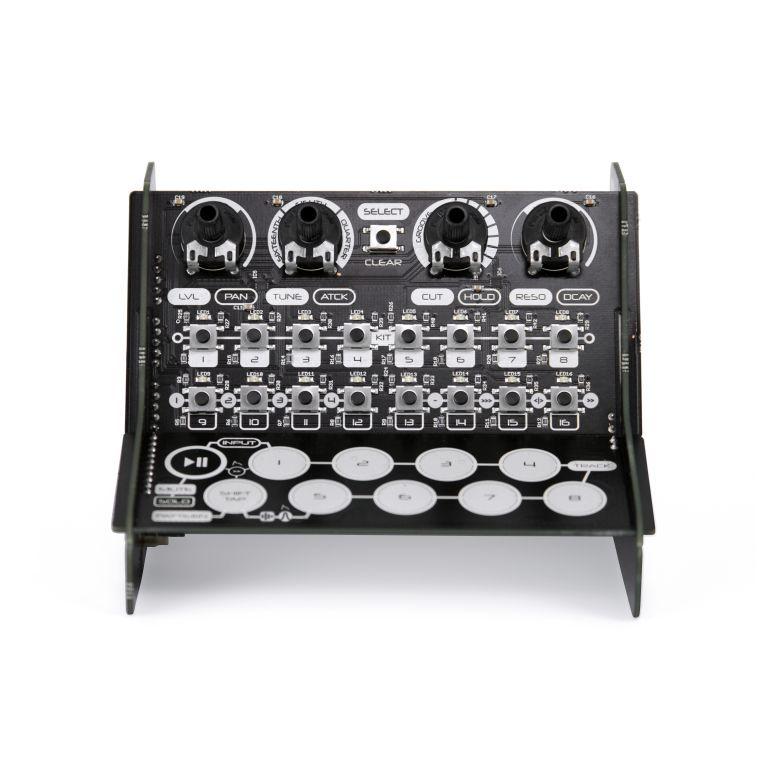 Modal's CRAFTrhythm is a hands-on, tweakable self-build drum machine that has more features than you might expect.

CRAFTrhythm is a lot of fun, and the feeling that you have built it (even if you haven’t done anything particularly heavyweight) is a nice one. It’s sensibly priced - even at a point where it might qualify as an impulse buy or a gift - and it’s not going to break many budgets. The most obvious comparison one could make is with Teenage Engineering’s PO-33 which is not dissimilar, though it has several differences. It’s not a self-build, it has a screen, it talks to other POs and it doesn’t have USB, it has a mic for recording, an onboard speaker and talks to the MicroTonic plug-in. So actually, in some important ways, it isn’t the same thing.

The fact that CRAFTrhythm can talk to your computer or mobile device over USB and be triggered from any kind of MIDI-capable software means it’s easier to integrate into a music setup, as well as being a great way to make cool sounding beats and design sounds and patterns on the move. It’s insanely portable, affordable and sounds great. What’s not to like? 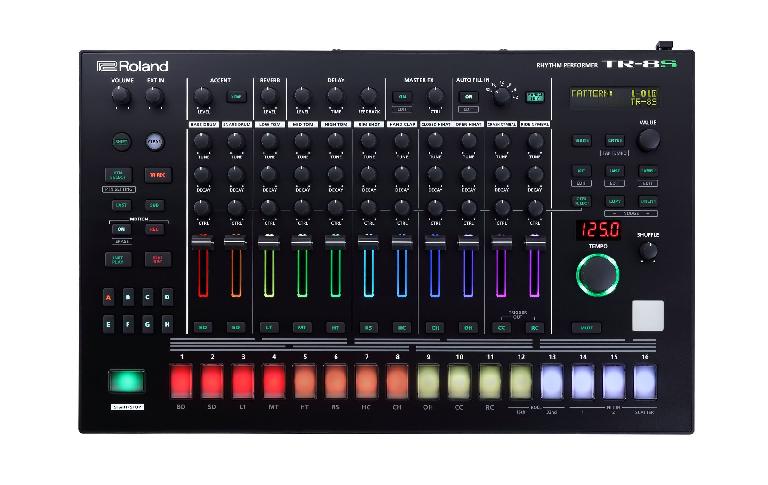 The TR-8S is filled with the iconic TR drum sounds, plus an extensive selection of samples from Roland’s vast library. The instrument also supports both mono and stereo user samples, and comes packed with hands-on controls and production tools that make patterns move and groove.

Included are authentic recreations of the 808, 909, 707, 727, and 606, as well as several modified versions. TR-8S is powered by Roland’s ACB (analog circuit behavior) technology which helps it behave like the original hardware.