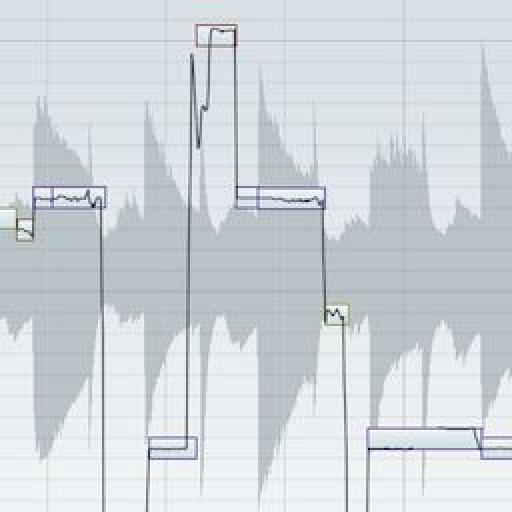 5 Mixing And Arrangement Tips For Cubase 6.5

Language
Whether you're a novice or seasoned pro when it comes to Cubase 6.5, these 5 tips on mixing and arrangement by Mo Volans will appeal. From Loop Mash to MIDI tips, reverb to retrospective recording.

At version 6.5 Cubase remains one of the big players when it comes to one-stop production solutions. For the newcomer, or experienced cross-grader, Cubase's feature set can be a little overwhelming. I thought a few tips and tricks relating to mixing and arrangement in Cubase may point some of you in the right direction. So here goes...

Tip 1 - Quick Controls Are A Godsend

If you find yourself constantly reaching for the same controls during a mixing session, then Quick Controls might be for you. Rather than having to bring up the mixer or a specific plug-in every time you want to adjust a parameter, you can access Quick Controls right through the inspector on the left of the main arrange page.

Think of Quick Controls as super simple Macros. This isn't a new concept by any means but the way Steinberg have implemented it is pretty slick to say the least. All you have to do to assign one of these controls is right-click any parameter in Cubase and select add to Quick Controls and you're done! Quick Controls being mapped to Massive.

If you have ever been right in the creative flow but not hit that record button, you might find yourself yearning for a time machine. Well you can't have one because they don't exist. A more realistic alternative is using Cubase's Retrospective Record function.

This will store all the MIDI data that has come into Cubase. Not only does Cubase not have to be in record mode to capture data but it doesn't even have to be playing! It should be able to recall anything just by clicking on retrospective record in the transport area.

A few things that are worth thinking about here though this only works with MIDI, so don't expect it to work miracles and bring back missed audio recordings from the dead, and you also must have your chosen MIDI track armed for recording for this to work! 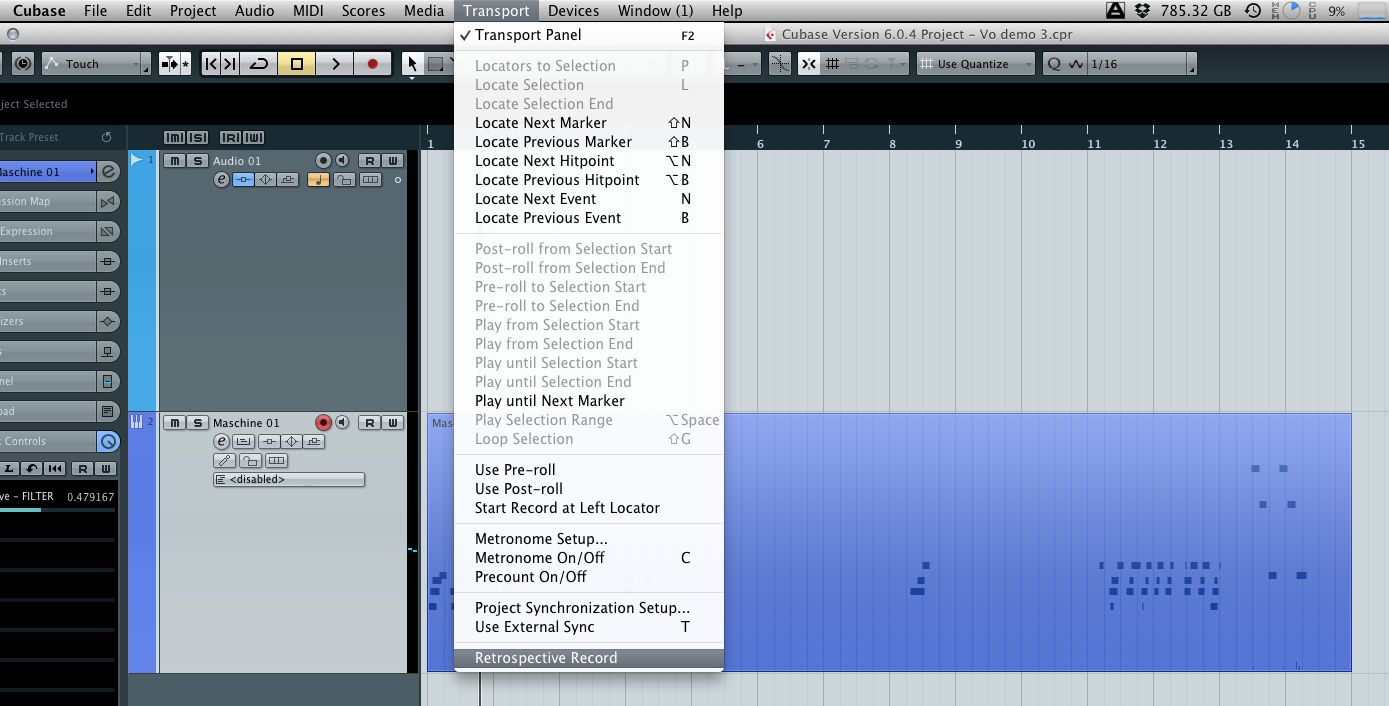 Thankfully the days of cheap DAW bundled reverbs is long gone. Most manufacturers have now really stepped up their game and include at least one really high-quality studio grade reverb with their apps.

Steinberg have been no slouch in this area and have actually produced a convolution reverb to rival other high end software products and even hardware units. My advice is ... The next time you need some verb in your mix reach for Reverence as it's an excellent effect and extremely CPU efficient as well. 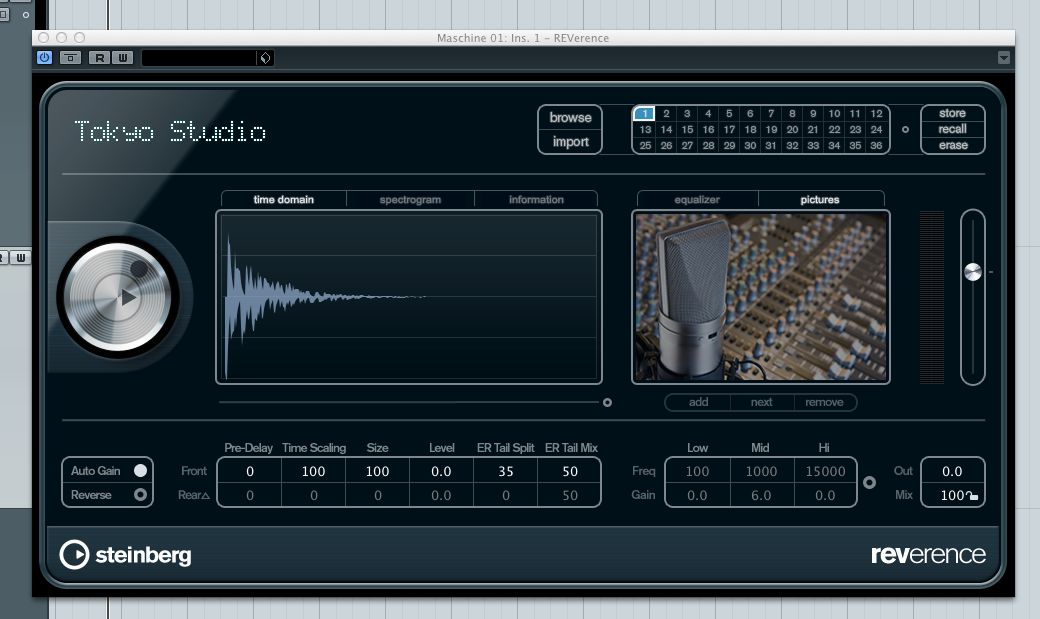 Tip 4 - Use MIDI To Build Up Your Mix

There are times when your mix can sound a little thin. Processing and good mixing technique go a really long way here but sometimes you have to go that little bit further. In these situations layering can be just the ticket.

Often the best way to layer parts is by using MIDI information or by simply playing the new layered part in manually. This can produce mixed results but it just so happens that Cubase has a better way of getting the job done.

Using the VariAudio tab in the audio editor you can actually extract MIDI from your musical performances and audio. Once complete the MIDI generated can be used to construct convincing layers, harmonies and even a total reconstruction of your recordings.

MIDI is extracted from an audio region.

Finally, I'd like to strongly recommend that you try LoopMash. This instrument has to be one of Cubase's strongest contenders when it comes to creative tools. The mixed grooves and realtime remixed audio LoopMash produces can often be completely unexpected but this instrument never fails to make you smile.

If your session is running a little dry, grab LoopMash and throw some loops into it, or even some of your exported audio parts for a brand new interpretation of your work. LoopMash remixing a collection of grooves.