5 Mistakes To Avoid When Mixing On Headphones

Ah, headphones. We all use them when producing though common advice is not to mix on cans, often we need to. Here's five mistakes to avoid when using headphones as your mixing medium.
Recording, mixing or mastering? Watch real production mistakes here you need to avoid... we made these mistakes so you don't have to!!

If you’re thinking of using wireless headphones for mixing, it’s a better idea to connect them via a cable if you have this option (some models have both options) or try to get a wired pair if not. This isn’t so much to do with latency, which is much more a tracking and recording problem with wireless audio, but with compression. Even the best Bluetooth headphones use a codec to compress audio since the bandwidth of WAV or AIF format is too high to be reliably carried wirelessly. Granted, some of these codecs are highly efficient and won’t be apparent to most listeners, but you would be mixing compressed audio, with all the possible pitfalls that entails when it comes to things like bass response and also the top end, which can lose a little shine when compressed. Stick to wired models. 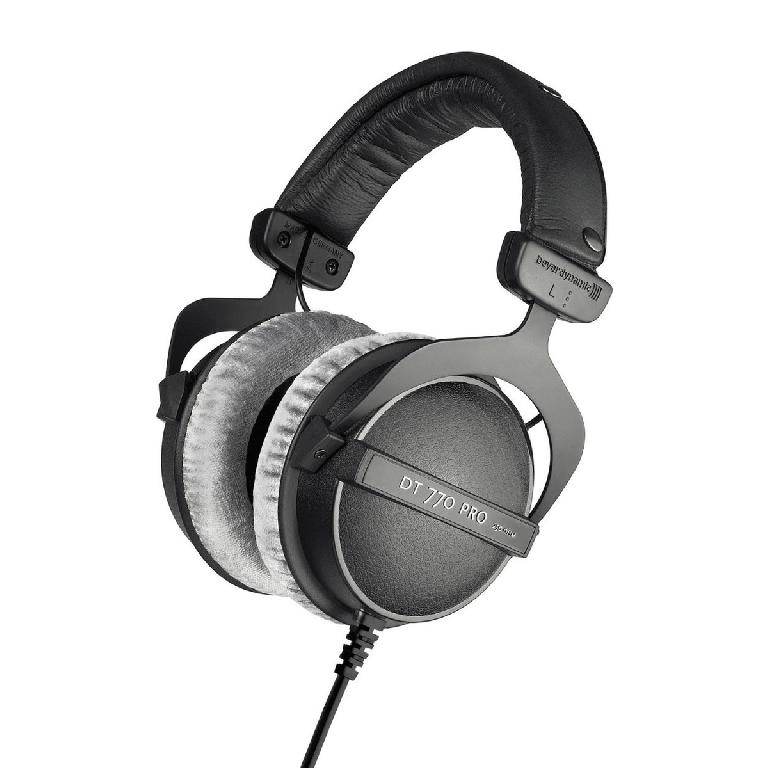 Earbuds are fine for testing masters, along with a host of other speakers and playback devices you should be testing on, but for mixing they arguably just don’t offer enough scope to be reliable, at least unless you’re paying absolute top dollar for professional models. Go with on-ear or over-ear studio monitor headphones preferably with comfortable ear pads, since you will be wearing these for long periods. Additionally, a coiled cable can be useful if you need to stand up or move around a little without constantly removing the cans. 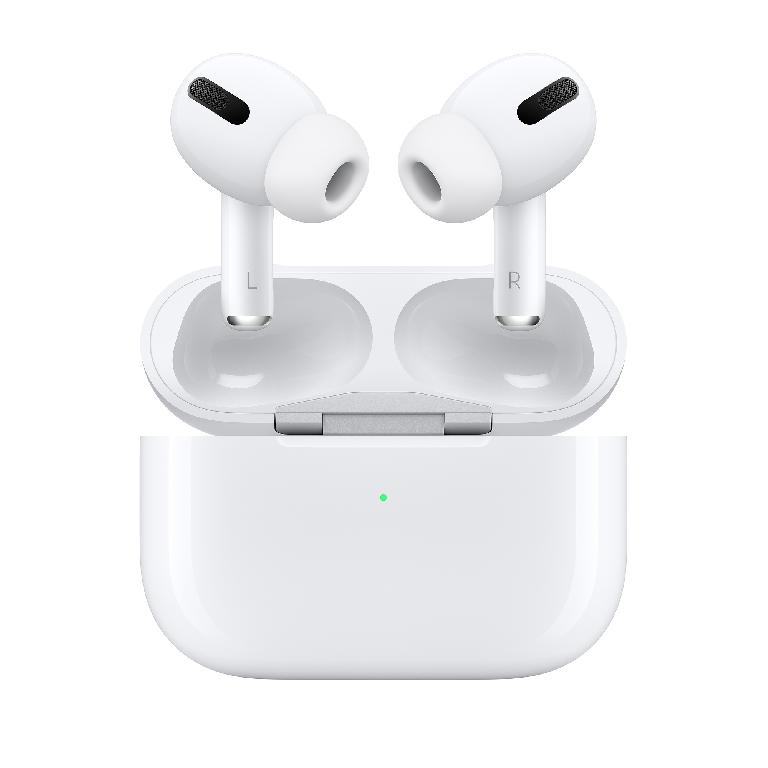 The difference between judging stereo panning and placement on headphones, which are directly over each ear, and on speakers where the sound is much less focused on either ear, can be significant. Any hard panning will sound particularly stark on headphones. The point is that stereo placement of sounds is something that definitely needs to be cross checked with playback via speakers, since the results may be something other than you had got used to on headphones. 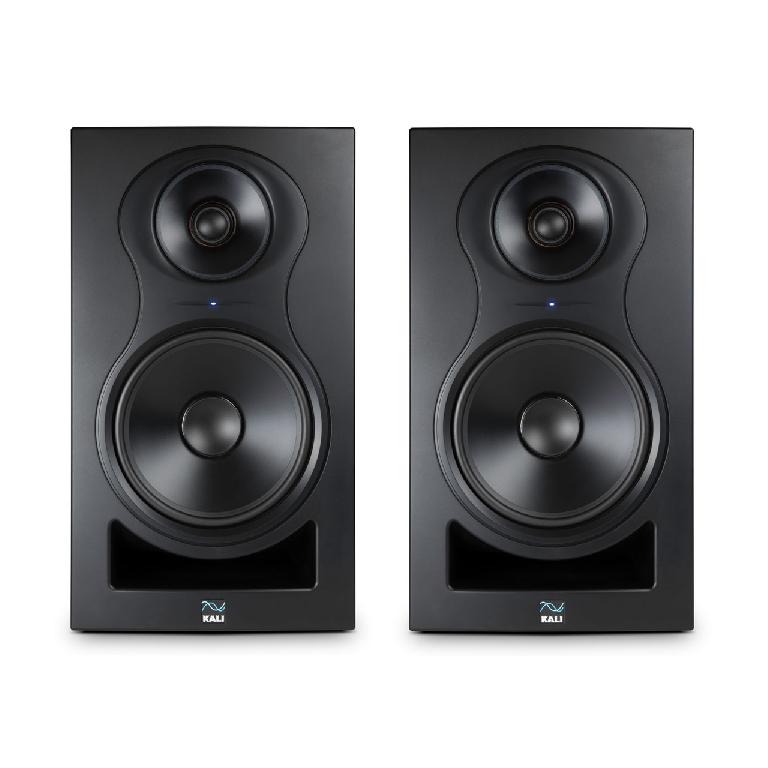 Like speakers, headphones each have their own particular characteristics. Maybe one model is a little bass-heavy, where another tends to over-emphasise the mid-range. These are always going to be factors so it’s important to understand how your particular model behaves, and compensate accordingly with the mix. Open-backed headphones tend to provide a more accurate mix since the bottom end is not ‘contained’ within the ear cups, though the resulting audio leakage into the room makes them less suitable for recording tasks.

You Knew This Was Coming…

There’s no way around this - a mix must always be checked on speakers at some point. You can get it 90% of the way there on a pair of good headphones if you know what you’re doing, but it’s never a good idea to rely solely on that mix and send it out into the world. It might sound good on speakers but it will invariably need some changes to make it sit better on other systems. Of course this is also what the mastering stage is for and the same rule applies there. Work on a master on headphones by all means, but you must test it on speakers as well.

Recording, mixing or mastering? Watch real production mistakes here you need to avoid... we made these mistakes so you don't have to!!