5 Home Truths About Promoting Your Music

There's plenty of advice out there about promoting your music. But how much of it is worth listening to? Here are some facts you need to hear - even if you might not like all of them.

1. You Can’t Be Everywhere, And You Shouldn’t Try 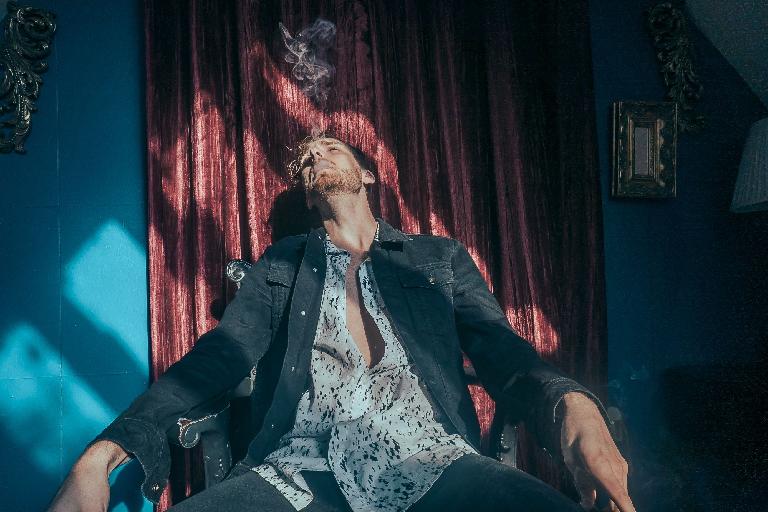 One of the worst pieces of advice that was doing the rounds back when social media and “web 2.0” took off around 10-12 years ago was that you should sign up to every single free promo site and band showcase site around. This, the argument went, would statistically increase your chances of being heard and thus discovered. While that’s theoretically true, it rarely if ever actually worked out that way.

Bands spent endless hours creating profiles, uploading tracks and writing biographies but the glut of copycat sites meant it all just became noise, and being on 20 sites that nobody visits is no better than being on one site that gets a few views. Eventually of course, FaceBook and latterly Twitter came to completely dominate social media - though they’re suffering from saturation fatigue too. Instagram and perhaps also SoundCloud are where it’s at for now - though this will change. Employ your energies as efficiently as possible when deciding where your identity lives online. 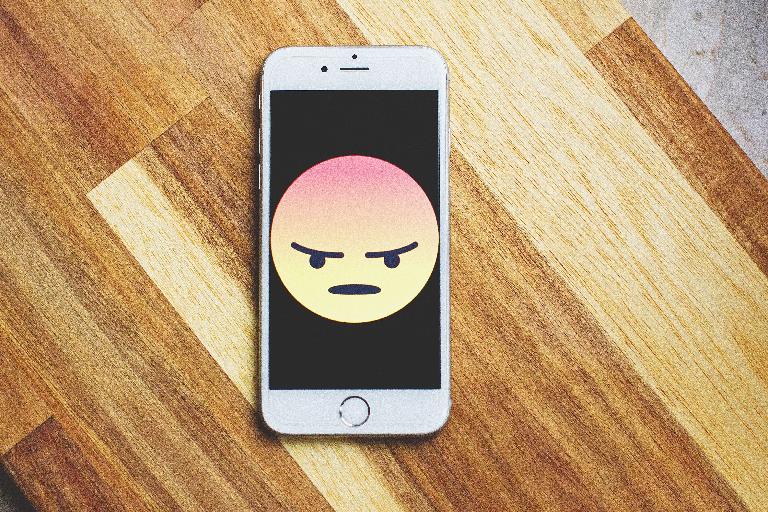 Related to the previous point, literally nobody wants to see you posting on Instagram or Twitter 25 times a day. You’ll get muted or unfollowed faster than you can say “MySpace”. Only post when you have something to say, and your followers will be more likely to read it. Also depending on your general approach, it might be wise to not overhype yourself as this can come off as boorish.

3. Sync Really Is A Good Way To Get Noticed

We are all watching more TV and movies, and more varied content across more platforms than at any time in history. That’s a lot of music being used, whether it’s commissioned or original tracks. Getting a track used in a commercial, TV show or some other media will get it heard without you really having to do much promotion of your own. Shazam has made this much easier as a promotional tool - just point your phone at the TV to find out what a track is, and you’ll get a link to preview and even buy it. 20 years ago this suff would have seemed like science fiction.

If you do get into the sync world - and you should - you will need to understand royalties, licensing and your rights. The best way to learn how it all works and make sure you get the best deal you can is by checking out the course Synchronization Licenses And Royalties: https://ask.audio/academy?nleloc=course/1457/synchronization-licenses-and-royalties where you'll learn everything you need to know about the licensing and royalties world.

4. Believe In Yourself But Also Be Smart 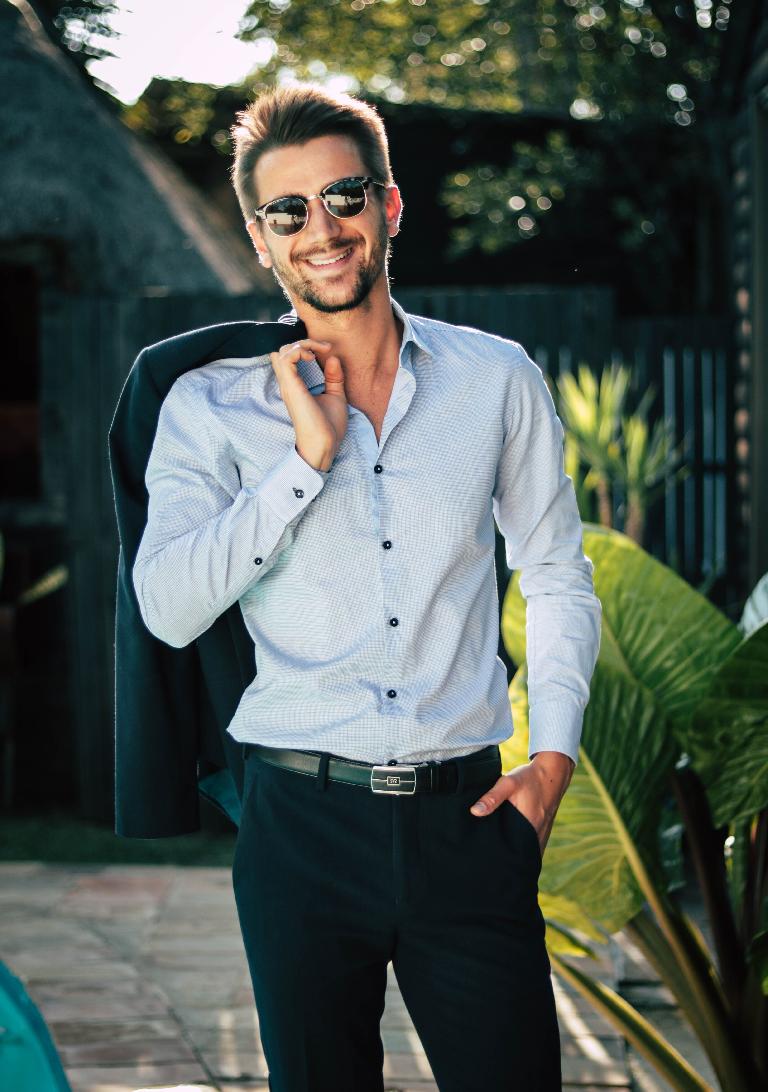 Nobody really ever succeeded without self-belief. But you can have too much of a good thing. Many of you will have encountered super-enthusiastic musicians whose music didn’t really push your buttons. That’s not to say it won’t do it for someone - everyone’s tastes are different - but if you’re not making headway, look at who you’re pitching to. Niche your efforts if necessary to give yourself the best chance of success and the best return on the energy you expend. This can be tough, but don’t think of failed attempts as a disaster, merely signposts that pointed you towards something that is going to give you a better chance of success. The main thing is not to keep trying the same thing and expecting a different result.

5. It May Well Be Hard Work 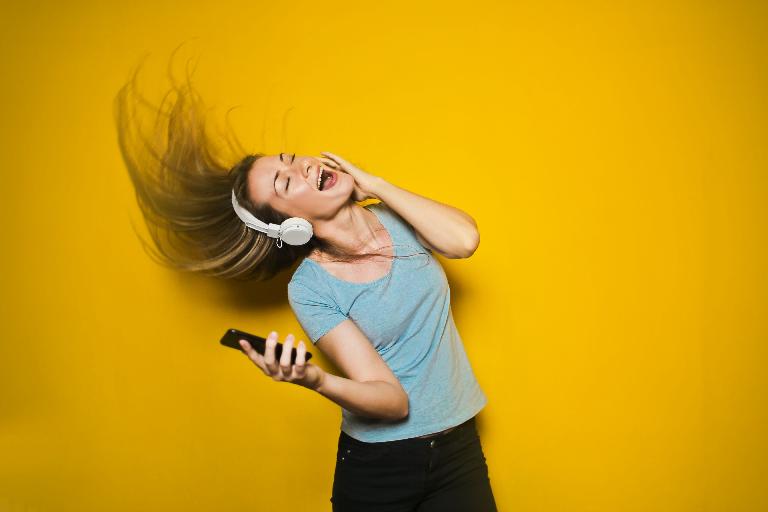 Reality TV and talent shows sell the fantasy that if you just want something hard enough you can get it. I could really want to run faster than Usain Bolt, but it’s never gonna happen even if I trained every day for years. Yes, some people *appear* to have overnight success, or *seem* to be home-grown, bedroom musicians suddenly made millionaires, but remember that show business is in the business of selling an image, whatever that image may be. Choose your path carefully - yes you will make mistakes and there will be dead ends. But experience will help you whittle down what approaches work for you. With hard work, there’s no reason you can’t make a career out of music.