5 Great Travel Locations In The Americas For Musical Inspiration

If you're struggling for inspiration and happen to be in the right part of the world. check out these 5 inspiring places that can help to open up your mind to new musical adventures...

Nothing inspires the soul like airy peaks and mystical rivers. If the music in your world has begun to stagnate, there’s no better time than the summer to get out of town and explore sound in one of the many natural and even unnatural venues that the Earth has to provide. In this article, let’s look at 5 places in the world that do wonderful things for sound! 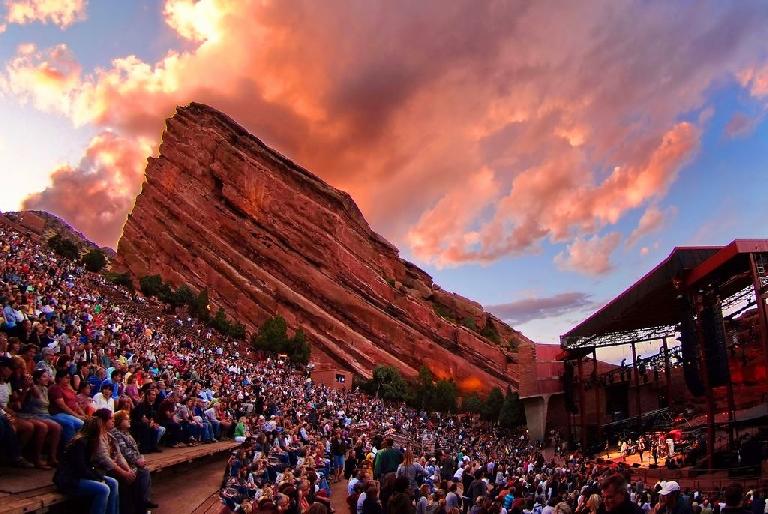 There’s no better reverb than what you get in a canyon and that’s exactly what Red Rocks is, an Amphitheater carved in to the side of a mountain. U2 has rocked it, along with a thousand other mega bands and for good reason - it sounds amazing. When a concert isn’t booked, Red Rocks is largely unguarded and open to the public. I’ve heard heartbreaking guitar performances played on the stage with no equipment, just the natural dynamics of the Red Rocks amplifying naturally what’s within the vicinity. It’s truly a life changing experience to both hear a performance, and to perform. 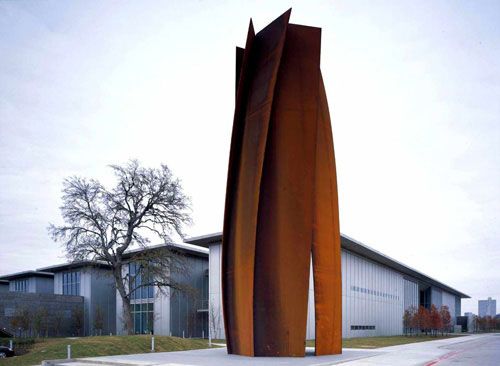 At the front of the Fort Worth Modern Art Museum stands a metal tower extending roughly two or three stories in the air. This tower is also hollow and if you play sound within its base, you’ll unleash a blast of echoes in to the world that you definitely won’t see coming. The Vortex 2002 by Richard Serra is a massive metal structure that amplifies whatever sound is within. Because the sculpture is directly in front of the museum, there’s technically access to the tower 24/7. If you’ve got some mobile recording equipment, this is a great place to capture some truly unique effects. I personally, have run drum beats through the tower before, and have captured clanks, yells and many more fun sounds, and greatly enjoyed the augmentation of the Vortex 2002. If you roll through Texas, be sure to check it out! 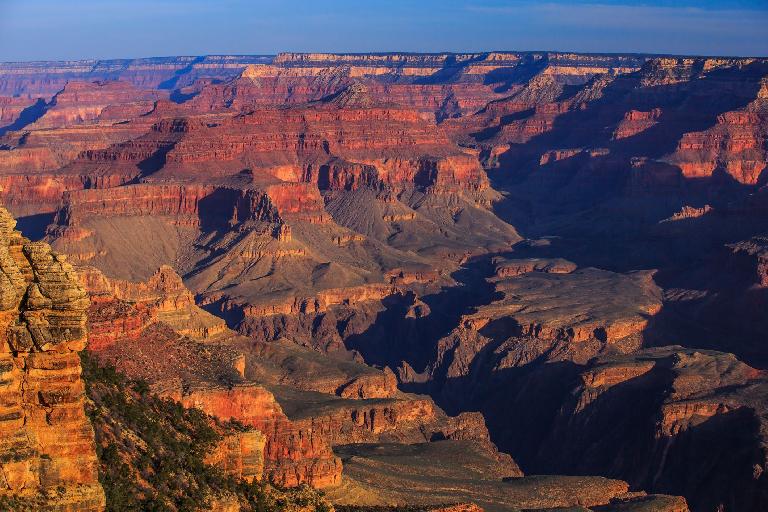 You can look all over there world and you’ll never come across anything like the Grand Canyon. Sprawling through the mighty Arizona, the canyon goes on for miles. People hike it, ride donkeys through it and even play music within the canyon itself, when someone thinks to bring a guitar, harmonica, or even a battery powered drum machine with portable PA. Keep in mind, the Grand Canyon is a serious commitment, should you decide to actually enter in to it. It can take days to completely traverse the mammoth gap in the earth. The sounds that lay within would definitely make a sound designer's heart melt.

I mention the small island of Oahu as one big destination within this read for many reason. Besides being diverse in music and culture, Oahu is beautiful beyond words. The beaches will soothe your mind, open your soul and allow your ears to really hear what’s coming from your heart. The island culture has always been rich with electronic music clubs that generally have a wide range of people of all cultures dancing joyfully together in harmony. One final mention: Hawaiian BBQ is by far some of my favorite food in the world. If you ever get a chance to try it, you won’t forget it!

The Great Ballcourt in the Mayan ruins of Chichen Itza is a phenomenon in how it treats and carries sound throughout its 545 foot long, 225 wide circumference. A whisper and a breath can be heard clearly from one end of the court to another, with transmissions seemingly unaffected by the open ceiling, during either day time or night. When you couple the court with a structure that is a historical masterpiece within a country that is as beautiful as it is mysterious, you’d be signing up for a trip that can change your entire musical perspective!

While this isn’t a definitive list, you’re definitely getting some locales that will immediately take effect on your sound and your imagination. If you have the time this summer, and the music isn’t sounding quite as fresh as you’d like, get out of the house! It may be time to seek some inspiration elsewhere!

Learn more about every part of the musical process: https://ask.audio/academy?nleloc=new-releases