5 Free AudioPlug-ins You Really Should Know About

Language
Visiting the music studio of a friend often results in a plug-in comparison conversation. Not all plug-ins will empty your wallet or bank account though, as G. W. Childs discovers in this article

There are many lists of plug-ins out there that point you to free plug-ins. And, yes, many of these plug-ins are useful, fun and throw you a bone before your gear lust kicks in and you move on to the next batch of virtual, or depending on your budget, physical goodies.

But, just so you know, I do still have a few favorites from my days of scavenging. And, some that I've recently been enlightened with.

But, what's free is a really cool graphical and audible homage to the SH-101 known as TAL-Bassline. 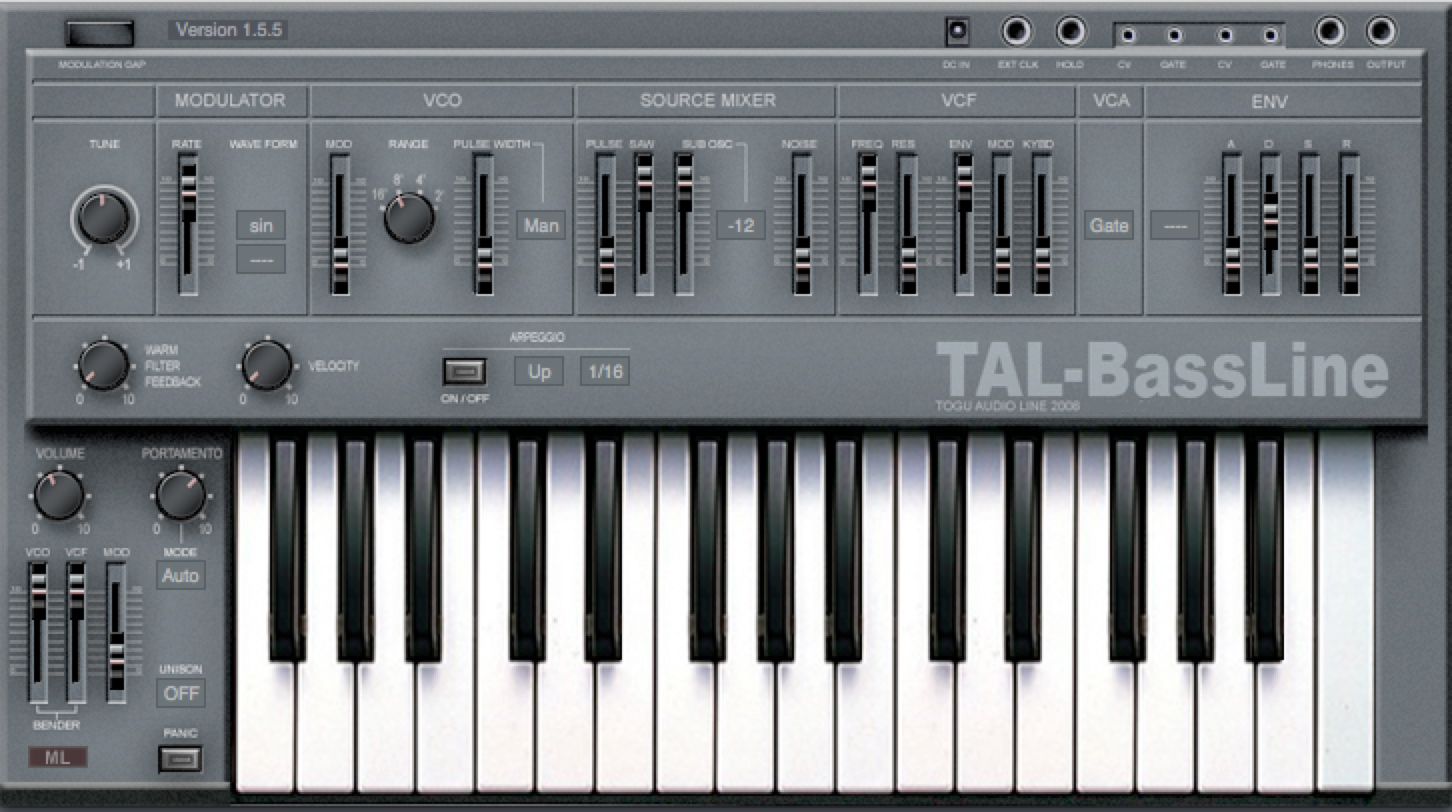 It's got a really nice, big sound, it's easy to program and it has a basic, fun arpeggiator that I've used more than several times. Be sure to check out their other stuff too! 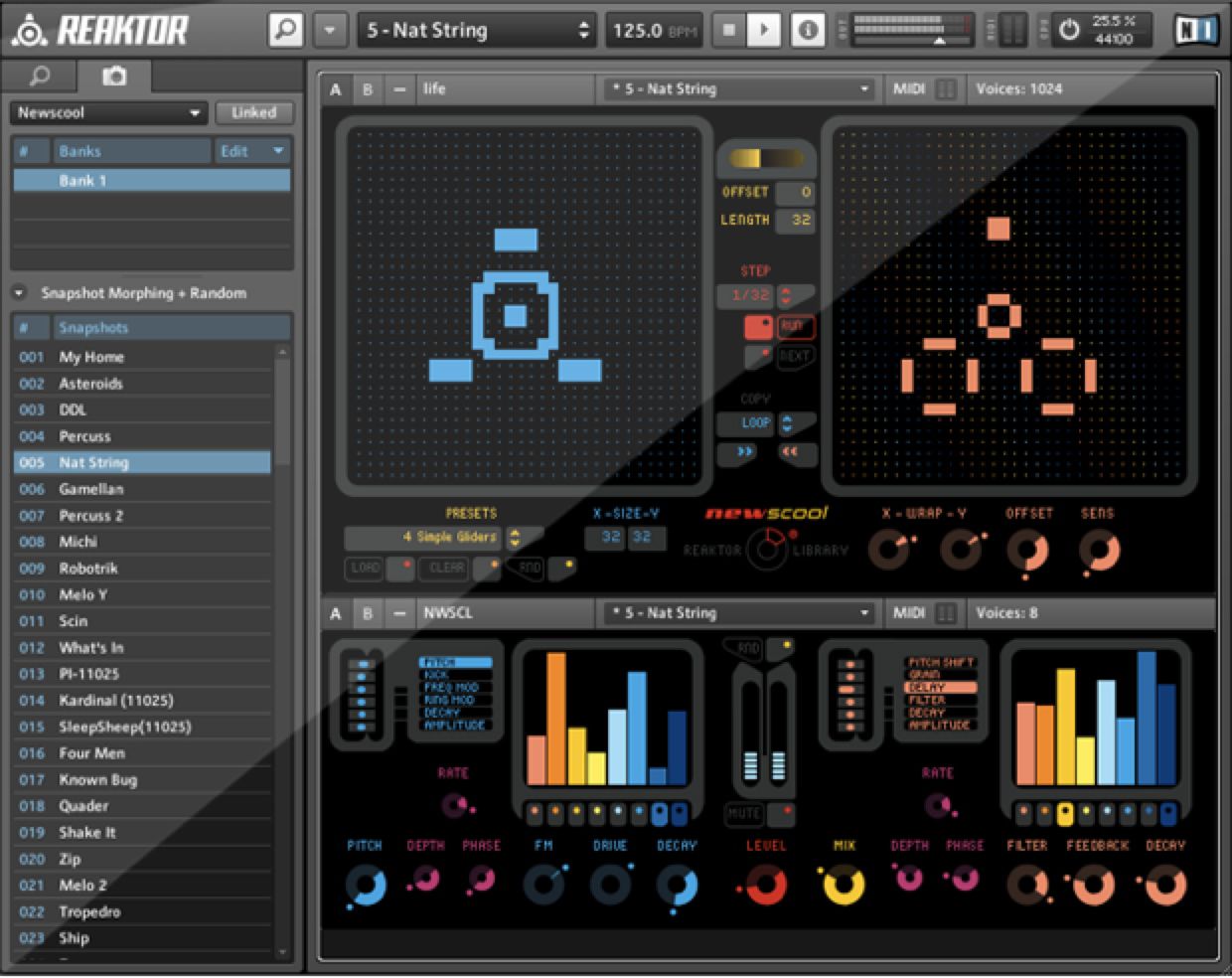 I, only recently, put two and two together to realize that Reaktor Player is free of purchase. And, if you're new to computer music and are in need of sounds, I would head here fast. Not only is it chalk full of free patches, but it's a great introduction to a product that can exponentially build your knowledge of synthesis, programming and so much more. I have Reaktor, but if I didn't, Player would still be in my arsenal.

You can get Reaktor Player inside of the Komplete 8 Players package, or separately.

I'm a fan of bit-crushers and the circuit bent sound, but I'm not much of a bender, myself. So, when I want this sound, I always fall back on this bad boy. It's so evil, it's got skulls for knobs. And, it's free for use. Though, I'd highly suggest kicking something back to the developer if you like it. Like TAL, most of Shuriken's stuff is free, and he has some really cool stuff, beyond Berrtill. Check it out! Especially Sqak Attack, one of my other favorites. You can download it here.

An officially unsupported product of Steinberg's would be the Classics Volume 2 pack which includes the first VST instrument, ever- Neon. Granted, it's a slightly updated Neon, but it sounds as good and quirky as ever and still makes a nifty, little bass synth. This pack also comes with Karlette, an excellent tape delay emulator that I would also recommend. It's kind of tricky to find the download for this, so try here. 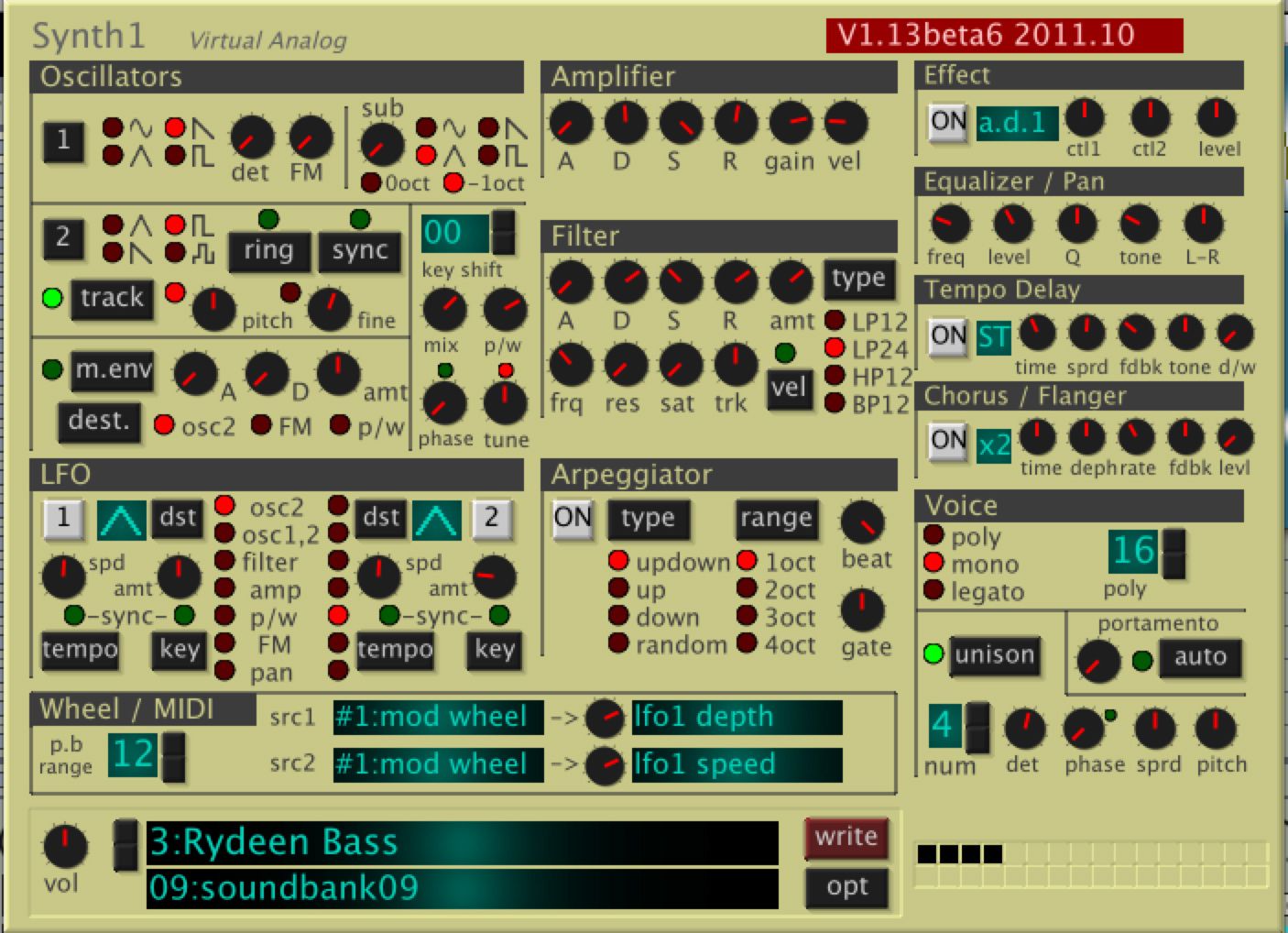 Several years ago, I was exclusively a PC user and had another set of plug-ins entirely that I dearly cherished and miss daily. However, I was very pleased to learn that Synth1, one of my all time favorites, is now in beta for Mac. And, it's as free as ever. Synth1 is an amazing recreation of the Nordlead 2, with the delay, chorus, arpeggiator, filters and everything else. It's also highly regarded by many VST enthusiasts. The only catch is that the site is mostly in Japanese, and there's no installer, at all. You even have to create your own sounds folder in your documents folder to save and retrieve patches. But, if you care to brave this small amount of do it yourself work, you won't be disappointed!

Do you have free audio plug-ins you adore? Share the love in the comments below!

BenB
I actually had an original SH-101 until it totally died. I loved that little puppy! This is great!
BenB
Two of those links are broken...
Rounik
Thanks Ben. They've been fixed now and the lil' net gremlins booted from this page :)