With bona fide classics being resurrected quite regularly now, here are 5 legendary 70s synths that haven't been cloned yet - but we really hope might be.

If you haven’t noticed, vintage synths, specifically synths based out of the 70s have been taking special spotlight again in the public eye. With keyboard giants like Roland and Korg returning to not only their own roots but the roots of others, we’re beginning to see new light at the end of a very dark tunnel, where those warm, lush sounds were only being heard in our memories and classic pop albums.

Editor's Note: Additionally, we could write a whole series of articles focusing primarily on how Behringerhave stunned the synth world over the past year with the Minimoog clone, and recent announcements / pre-production demos at Superbooth18 of clones for the TR-808, SH-101, Arp Odyssey, VP-330 Vocoder, And Sequential Pro-One, amongst others!

In this article, I’d like to share some of my hopes, dreams and speculations for some old synths I’d love to see cloned. Or just rereleased with some new bells and whistles! 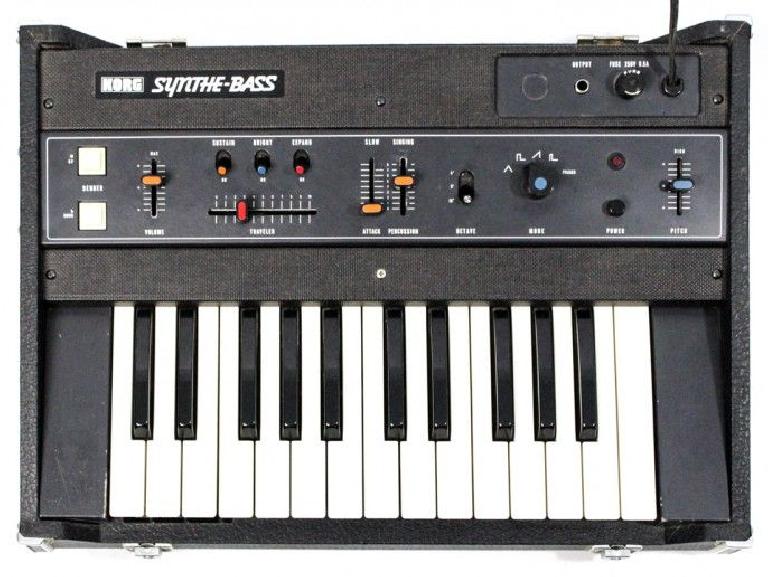 I think I would probably shed some tears if the SB-100 was re-released. If you’ve ever heard one, you’ll note they have a really nice low-end, and a lot of thickness. Multiple waveforms are available, and you can use a CV Pedal for Volume and Filter Cutoff! Plus, with the suitcase style enclosure you can rest assured, you’d have a fair share of hipsters picking one up just for the look. Oh, and for the record, for a vintage SB-100 or Korg Synthe Bass you’re looking at at least $1200. These pieces are highly sought after. And if Korg could maybe switch out the pitch buttons with a regular mod wheel, drop in some MIDI, maybe a sync out, maybe a vocoder… dude, you’d have a monster of a little synth to jam with. But I would love to see them keep the buttons and the ‘Traveller’ knob… Classic Korg. 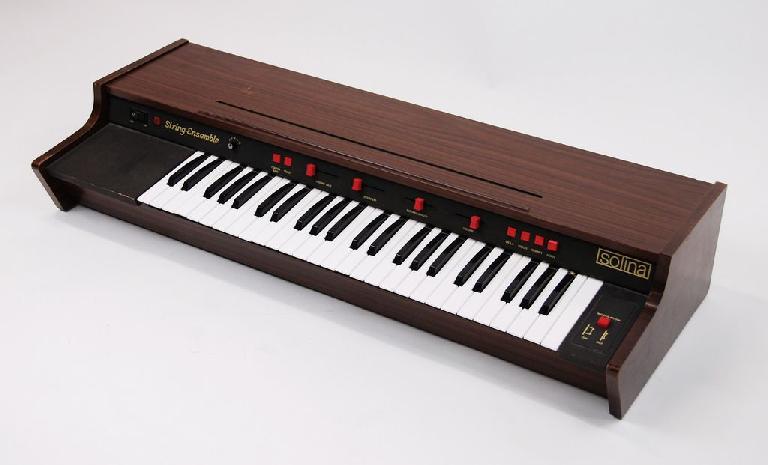 If it ever happens and I have the money, one of these guys will be mine. I hope Korg is eyeing this as I speak because the Solina String Ensemble has a very unique and highly prized sound, as it’s capable of some amazing pads. When effects are added into the mix, you can guarantee a huge, lush sound that would be perfect for Shoegaze, Trance, and Pop, Hip-Hop, and many more styles. However, this would be a niche purchase. Most people don’t necessarily want to plunk down a few hundred dollars for just strings. 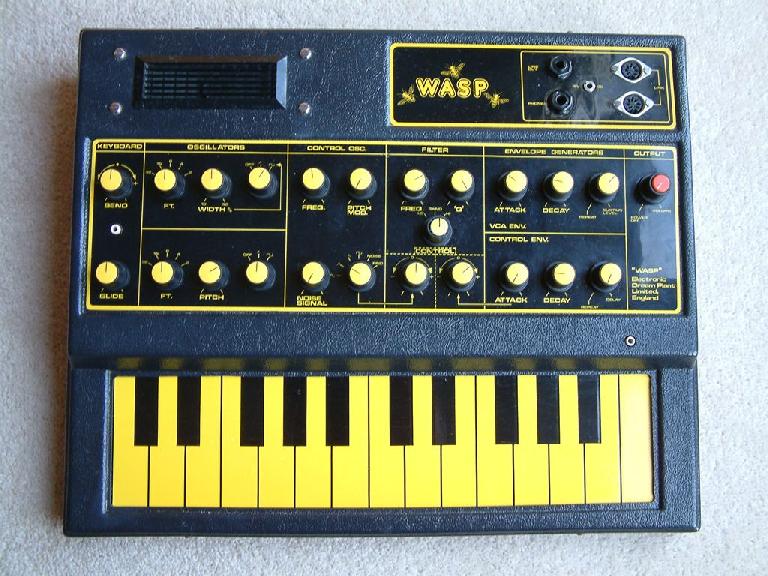 There have been a few VSTs that have tried to emulate the famous and very rare synth known as the Wasp. However, a company that we all know and love- Behringer, who as you may know have no fear of replicating technology, leaked back in December that not only was a Wasp clone in the works, they even dropped the specs. If you aren’t watching Behringer right now, you’re missing a very important part of current, music manufacturing history!

The rumor is already out on the PolyMoog and it would be a great move on Moog’s part at this point. The PolyMoog is an amazing keyboard on stage and off. It would support a broader range of musicians, in the sense that it can support a much wider variety of playing styles as it’s possible to play chords, and overall obtain a much larger area of expression than you can usually get with a monophonic keyboard. It is my hope that we will begin seeing more Moogs on stage instead of just populating dark studios across the world. Though with the price point, and how big a PolyMoog recreation might be… It will probably still remain in the dark studio. C’est la vie. 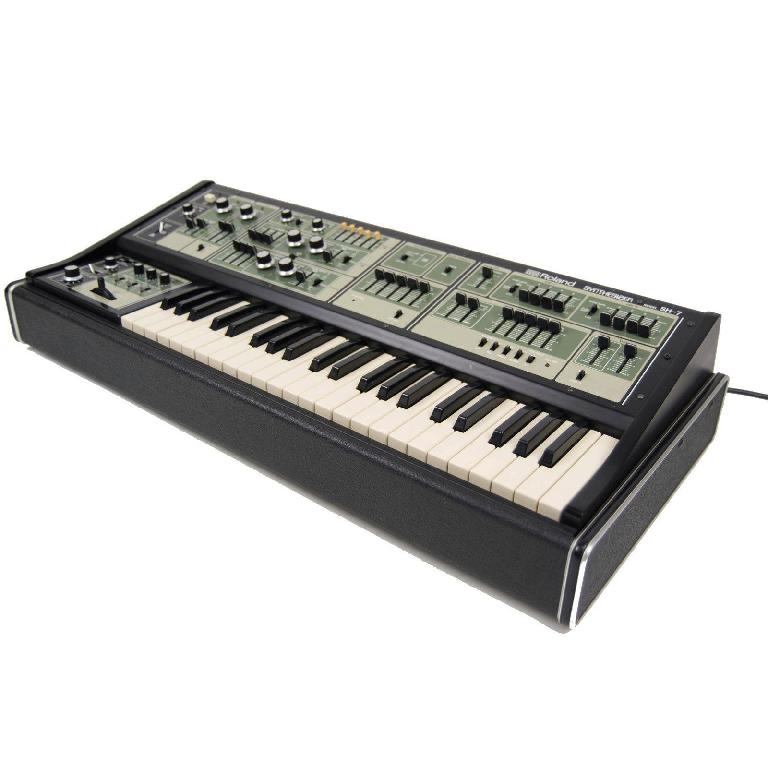 We’ve seen the ancient king finally release some boutique returns to its original analog home. But we’ve yet to see Roland go as feet-first as Korg and Moog, releasing exact duplicates of original synthesizers, i.e - Arp, MS series, Minimoogs, etc. It is my hope that if Roland ever does try to give us true vintage, we might see it in the form of an SH-7. A perfect opportunity to strike fear in the heart of competitors and revisit an important era in Roland history.

So, there are a few of my wants, desires and dreams for the future of synth world. Is this my comprehensive list? Absolutely not! But these are some of the synths that we could definitely see around the corner.

Learn more about synthesis in the Ask.Audio Academy: https://ask.audio/academy?nleloc=category/audio/topic/synthesis