5 Big Mistakes To Avoid When Promoting Your Music

Language
We all want to get ahead in the music industry, but here are some of the cardinal sins committed in the name of self-promotion'¦
Prev 2/5 Next
1Don’t Give A&R People Too... 2Don’t Have Social Media Incon... 3Stop Spamming Me! 4The Head Of Universal Probably Isn&... 5Have a Sensible Email Address

1. Don’t Give A&R People Too Much Credit 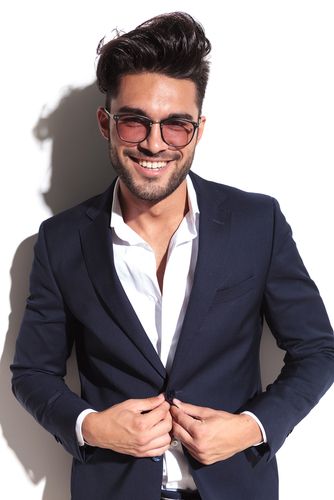 Just because someone works for a record company doesn’t mean they know much about music. In some cases it just means they have the right haircut and the ability to bluff their way through anything: skills that will carry someone a remarkable distance. If you send someone some music and they either don’t reply or they do reply and tell you to give up, it doesn’t mean you’re no good. Just ask the guy who turned down a then-unknown Beatles, and presumably spent the rest of his career being reminded of it. There are numerous stories of signed bands who sent copies of their new work anonymously to their own labels for a laugh and received rejection letters, at which point the laughing rather died down. Which proves that nobody really knows anything. 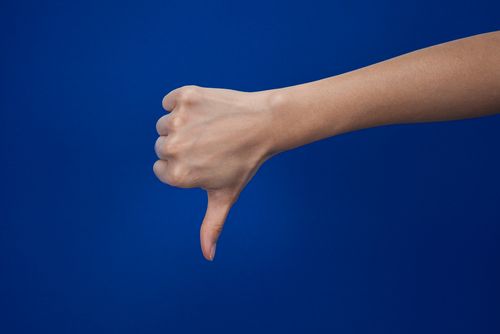 Social media is everywhere all the time, but that doesn’t mean you have to be as well. Targeted promotion on FaceBook and Twitter is a fantastic idea but posting ten times a day is going to make all but your most devoted fans lurch for the “UNFOLLOW” button faster than you can say “friend me on MySpace”. Most peoples’ feeds are already a torrent of inane guff and pictures of food, so don’t give them a reason to put you in the unfriend zone. The same goes for selling your stuff. Use an aggregator to get your music onto all the stores for definite, but just promote a couple of big ones like Bandcamp. Because nobody cares if your new album has just dropped on mongolianstreaming.edu. 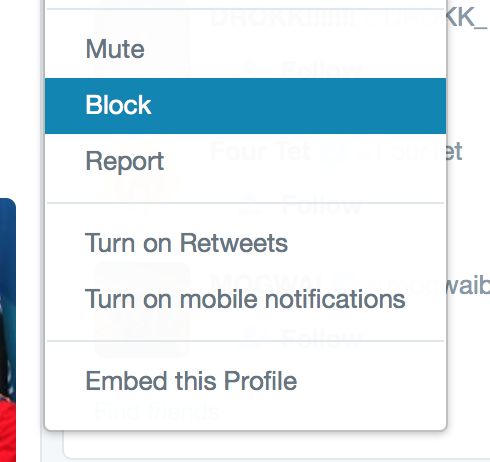 Look, OK I know it sounds a lot like the last one but it’s a point that can’t be stressed strongly enough. Just because we met once for five minutes seven years ago back when being friended on Facebook actually meant something, that doesn’t mean I want to receive daily emails and texts about your new single “Smash My Teeth Out feat. DJ Catfood”, out July 23rd on Bargain Bin Records. If I want to know, I’ll look now and again thanks.

4. The Head Of Universal Probably Isn’t Going To Listen To Your Demo 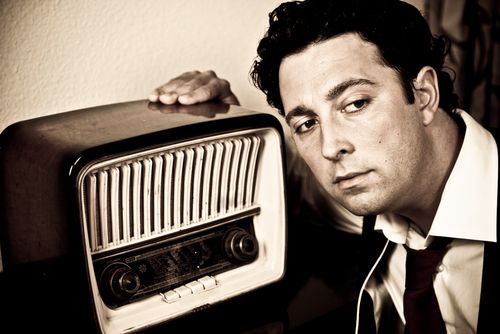 Aiming for the stars is commendable but focus your energies as effectively as you can. Addressing your CD and mailing it to “Mr. Big Cheese, Hollywood Records, Dreamland” probably isn’t going to result in a fairytale phone call offering you a billion dollar contract and as much champagne as you can funnel up your nose. If someone tells you their sister’s boyfriend’s roommate’s dog’s cousin works in the same building as Simon Cowell and will give him your CD of neo-punk accordion music, well… you get the idea. Target the people who are likely to listen to your stuff, at least in the first instance. To do otherwise you may as well fire your demo into the sea.

5. Have a Sensible Email Address

This is less of a problem these days since most people realize its importance, but there are still a few people with addresses from back when email hadn’t yet pervaded every aspect of existence. If you’re already famous there’s no real problem with people contacting you at [email protected] but if you’re not, stick with something less hilarious.

Want to really learn about the music business? Check these courses out.

Prev 2/5 Next
1Don’t Give A&R People Too... 2Don’t Have Social Media Incon... 3Stop Spamming Me! 4The Head Of Universal Probably Isn&... 5Have a Sensible Email Address