Although digital recording is now commonplace, there's still a vocal minority of musicians sticking with analog. But which is better? Here are 3 ways digital is superior, and 2 it's not.

1. Digital Can Be Copied Without Degradation 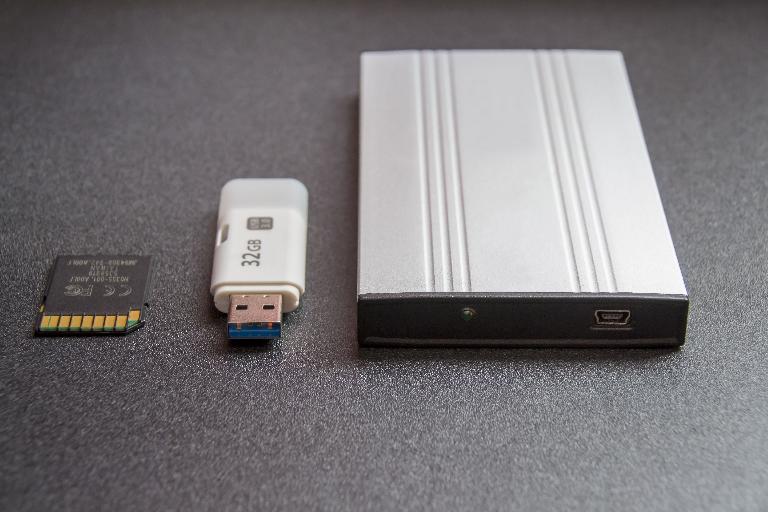 Copying digital files on a computer makes bit-for-bit, exact copies with no signal loss and no degradation provided you don’t deliberately alter the files during the copying process, say by changing their bit depth or sample rate. This means that if you copy a folder full of WAVs, it’s exactly the same as your originals. Back these up, send them to a remixer, whatever you like. There’s no degradation. With analog, each copy introduces slight physical imperfections. This is why master tapes used to be so important - they were the highest quality source available for a project. Of course the perfect digital copy has also basically enabled mass piracy of music - but that’s an argument for another day.

2. You Can Have Unlimited Tracks Of Digital Audio

Inside almost a DAW or any digital recording system, the only limit on the number of tracks you can have is either one imposed by the developer for the purposes of delineating their starter and pro products, or the physical capability of your computer’s brain to calculate those tracks. Whereas analog systems had a fixed number of tracks - 16, 24, 48 - digital has no realistic limit - most people will never run out of tracks, at least for recording and playback. (I’m not counting using thousands of plugins). 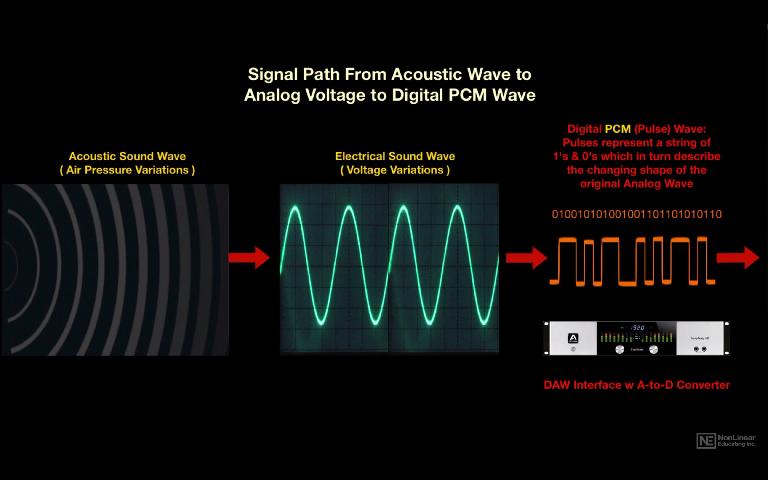 Although analog gear uses formats and ports that the industry broadly embraced, the electrical (as opposed to electronic) nature of the gear meant much more variation in performance between units. Different types of circuitry, resistors, transformers, preamps and so on meant desks or compressors from different manufacturers (to pick two common examples) all behaved slightly differently. Digital on the other hand is much more consistent - 24-bit, 48KHz recording is the same on one unit as the next. If it has Bluetooth, it will talk to any Bluetooth equipment, and so on. You can learn much more about the standards and formats in use from pocket recorders all the way to world class studios in the course AudioPedia 103: Digital Audio Terms And Standards that answers any question you could have about how modern music gear works.

4. But… Analog Has Character 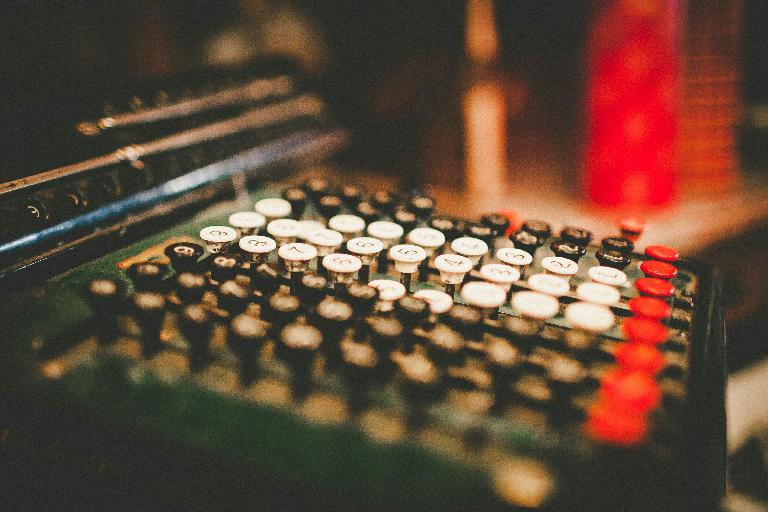 Analog may have much more variation in the way it behaves and responds than digital but some people count that as a positive. You don’t really hear people evangelising about digital recording interfaces for example in the way they might do about a certain analog compressor or tape machine. This is partly why some people have to re-introduce variation into “perfect” digital signal using plugins.

5. Some Limitations Can Be Good For You 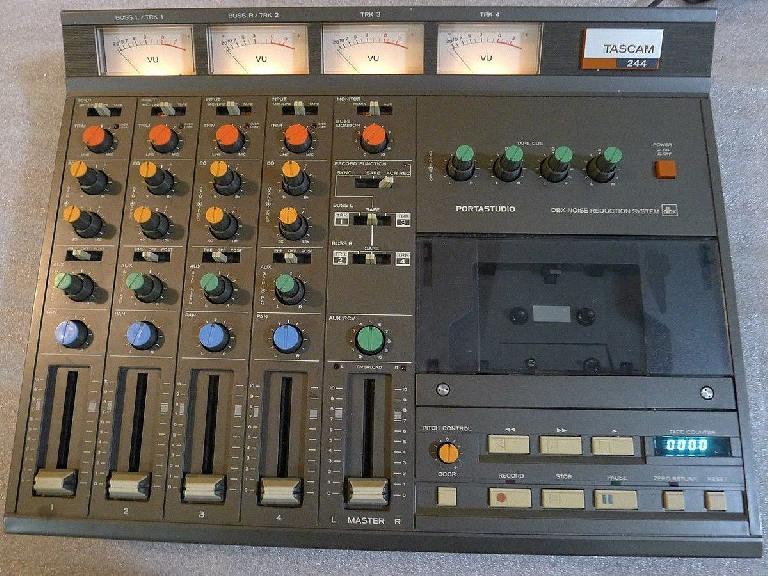 Most people under about 30 will have grown up knowing nothing but digital recording using computers. For those of us (ahem) a little older, many of us cut our teeth on tape machines and hardware boxes. This was simply because computers were not up to the task of digital recording, and the software was either too complex or expensive for most people to own and use. Downloading a DAW with 50GB of content and unlimited tracks is fine, but learning production with serious limitations like only 4 tracks or only one compressor (yes, really) can teach you a lot about the fundamentals of how the process works.