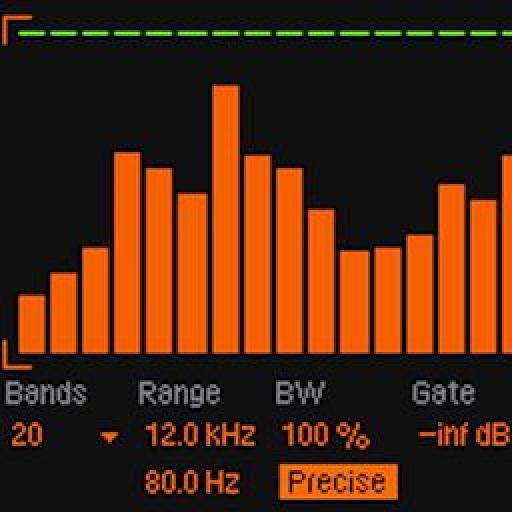 There are tons of different vocoders out there. In fact, at this point, most major DAWs have one. Vocoders are even regularly included features within synths like Native Instruments' Razor. I only mention the fact that they are so readily available because I still remember working on industrial music in the mid-90s and wishing that I could get a hold of one. At that point, they were nowhere to be found. Now, they are literally falling from trees... Though, they are now file trees.

Ableton actually has a mighty fine vocoder that I would have loved to have had in my possession during the 90s. It can be smooth and synthetic, organic and demonic, and more. When the Ableton team incorporated it, they weren't just throwing in basic fluff to add another feature under their belt. They were serious about having something that could kick some ass.

In this quick article, I'd like to give you a couple of tips when using the vocoder to get the best that you can, out of not only Ableton's Vocoder, but, in some cases, all the others.

Remember that when you're modulating another signal with your voice, like a synthesizer, the vocoder doesn't differentiate between voice, or any other signal. If a car honks in the background while you're recording, that car horn is going to modulate the synthesizer too. This goes the same for rooms with loud air conditioners, fans, and so on.

If you don't have access to a quiet closet, or tend to prefer to record your vocals from a laptop mic (no shame in it, I use mine all the time), consider popping a gate before the vocoder in your signal chain.

You may have noticed this when bringing up a vocoder in Ableton for this first time. Noise makes a great carrier signal! In fact, the noisier the carrier, the more interesting the modulation, in many cases.

Instead of running a basic synthesizer waveform through as a carrier, try adding some detuning, choruses, or phasing in to your signal to thicken it up.

For example: Here's a basic sawtooth acting as a carrier…

Notice, it's hard to understand and doesn't really have that much character. It's not even a good robot! Now, here's the same vocoder with a carrier synth that has been pulled down an octave, had the filter opened all the way up, with a hair of FM modulation. Notice a difference?

Tip 3 - Noise as a Modulator

You may decide that the background noise that the gate didn't cut off actually has an interesting effect on your carrier signal. Believe it, or not, you can create some great synth patches through the use of vocoders as well.

Try looping a car crash. Then, make it your modulator. Next, play your synth as the carrier signal while it's being modulated over and over again by the car crash. You'll get a texture that is alien and unpredictable.

Hopefully, this quick tip has opened up your eyes a bit to the fact that Vocoders aren't just for robot voices. If you think outside of the box with them, you can get some craziness and texture in all aspects of your music.