Maths by Make Noise is a remarkably talented module, capable of everything from acting as a VCO and generating ASR envelopes to audio mixing. Here are 22 things you can do with it.

Make Noise creates some really unique and powerful Eurorack modular synthesizers and modules, though they do tend to be among the more advanced instruments and devices out there. The industrious synth explorer and video-maker Loopop contacted us to let us know that he has been exploring Maths, billed as an analog computer designed for musical purposes. He's actually identifed 22 things that this module can do, many of which you might not have known about! In the video below, he shows off its many capabilities and we think you'll enjoy finding out about them.

It All Adds Up 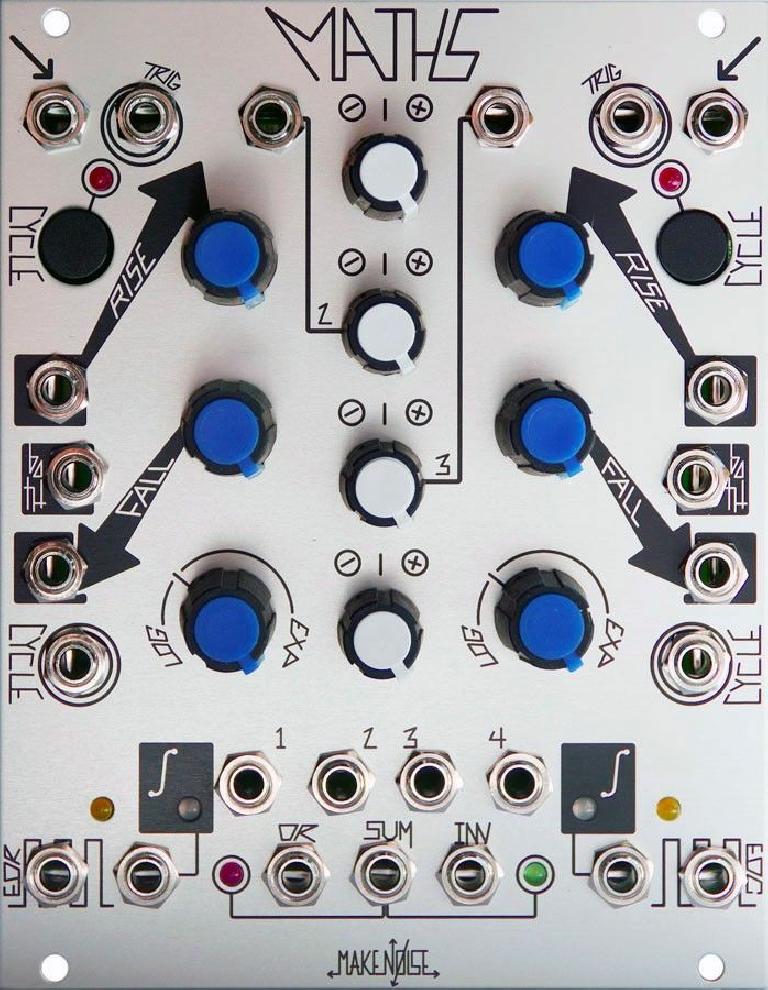 Maths by Make Noise is by far the #1 eurorack module on Modular Grid - both in terms of rating and popularity. In this video, I explain what Maths is and why it's so popular.

Maths sounds complicated and if you've heard some of the terms used to describe it - an analog computer, a function generator and various other quadratic equations, it may seem a bit intimidating, but overall, it has three core components: attentuverters, a mixer and slew rate limiters.

It is however the combination of these things, with a few bonus features, that makes Maths such a versatile module.

In this clip I give an example of 22 things you can use it for:

Learn more about eurorack and modular synthesis in the Ask.Audio Academy:  https://ask.audio/academy?nleloc=category/audio/topic/eurorackmodular