Language
So you want to produce Dutch-style House music? Here's some tips from DJ and producer Sara Simms to get your big room sounds jumping.

Dutch house and EDM are two genres that are hot all over the world and this type of big room sound is especially popular in the United States. DJs like Hardwell, W&W and Martin Garrix have made it to the top by producing songs in this genre. Here's a few tips for producers who are keen to create tracks in this style.

Rather than buying every plugin on the market, try using a few synths to compose tracks. While it's tempting to always buy the latest and greatest, it's a better approach to work with a few simple synths and really master how to use them. Native Instrument's Massive and LennarDigital's Sylenth are two of the best synths for producers; both are relatively inexpensive and capable of producing a wide variety of sounds perfect for Dutch House tracks.

Filter out the kick in the beginning of your tracks, so it's just the higher frequencies of the kick that are audible. When the song kicks in, remove the filter so that listeners can hear the full power of the kick. This one simple trick will add contrast to your song and help to distinguish the parts of the track from each other.

Many Dutch House percussion lines are based around a kick and clap pattern. Eight or sixteen bars after the kick and clap pattern, closed hits hats can be added to create more rhythms. Closed hi hat patterns are usually placed on the offbeats, in between the kick pattern. Keep percussive transitions between parts fairly simple; a single reverse cymbal before the drop and a crash cymbal following the drop should do the trick.

White noise is an element in Dutch House tracks that help to glue the track together. White noise can be created with a synth plug-in and then automation can be drawn in to automate the filter on the white noise. After filtering the frequencies to create movement, use an EQ to cut off the low frequencies, sidechain the white noise with a compressor, and add some delay or ping-pong delay to add rhythmic flair.

Dutch house/EDM often has rhythmic pianos; its one of the staples of the genres. Piano lines can be made in your DAW; most programs will include at least one good piano patch. Program in some chords that suit your song and then use EQ to cut the lows and add midrange. Next, fatten the sound up by adding saturation with a plug in like CamelPhat or Sausage Fattener. It's common that pianos in the genre are overdriven; give your piano sounds some edge by adding subtle distortion (CamelPhat would work nicely again here, or you can use the included tools in your DAW). Lastly, add some EQ and cut off all the high frequencies above 20, 000 Hz to make the piano sound more pleasant and rounded.

Longer pianos can be added in the break, so it's not just the same piano track playing for the entire duration of the track. Blend these longer pianos into the track by cutting the low frequencies, and adding mid and high frequencies.

6. Filter On The Master 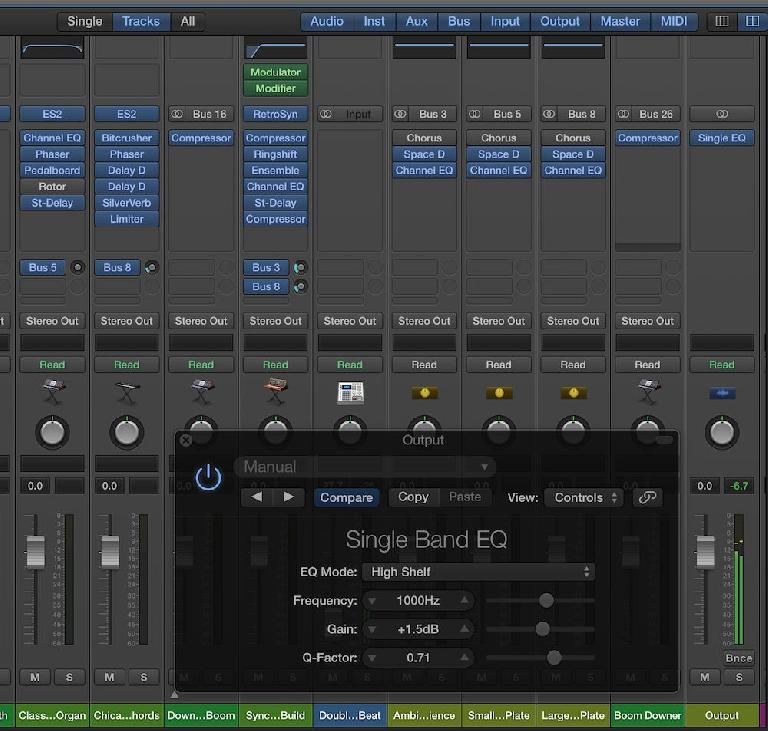 Make creative use of the filter by placing a hi-pass filter on the master track to filter different sections of your track. Create a track to draw in automation for this filter. Filtering the master will add contrast and sense of excitement to the arrangement. Good places to automate the filter on the master track are at the end of the intro, in the middle of the break and during the mid sections to highlight new parts or make melodies kick in nicely.

Create lead synths by gluing together three to six sounds that are created by using a variety of synths. These synth parts can be the same melody, but with different sounds. Try duplicating one of the sounds, and making it one octave lower than the other synths. Another good technique is to try to use the same sound, but make one synth an octave higher than the others with a slight variation such as a gliding effect. Use a combination of sounds you make yourself and some presets. Interesting leads can be created by layering together synth sounds that use different types of waveforms, e.g., a few sounds based around square waves, one that's primarily a sawtooth wave and a pad.

8. All About That Bass

Bass is an integral part in dutch house/EDM and it's easier than you think to create a thick bassline. If you're looking for a quick and easy solution, try using a preset on a synth like Sylenth to create the bass sound. After you've programmed the bass notes, sidechain the bass, add some distortion to overdrive it and increase the higher frequencies using EQ to make it stand out. Remember to balance the bass with the kick drum in your track; try soloing the two of them together and EQ each one so that there's no masking in the track.

Arranging in Dutch House is typically done at the same time you are writing the track. Once you have all of the elements you may want to do some refining to ensure the track sounds balanced and there's movement and variation throughout the song. In Dutch House/EDM, the standard arrangement is made up of an intro, 1st breakdown, the main part of the song, the second breakdown, repetition of the main part (with some subtle variations) and then an ending that typically has a similar vibe to the intro. A good way to learn how to arrange tracks is by listening and studying popular songs in the genre, or by studying a few Ableton or Logic templates that are available from producers online. 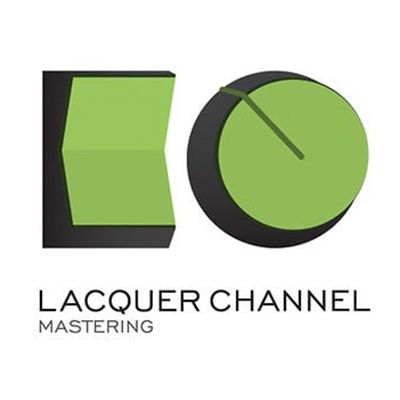 Mastering tracks is a bit of black art, and in my opinion, it's best left to professionals. Once your track is written and mixed, you could spend a lot of time with mastering software and do it yourself, or you could find a dedicated mastering facility in your area or online. One great dedicated mastering facility is Lacquer Channel Mastering, http://lacquerchannel.com/.  If you're close by the studio, try to attend the first mastering session and get some feedback from the mastering engineer on how to improve your mix, and make your tracks cut through on dance floors around the world.