Language
Whether you perform live or produce in a studio, it's likely that you've covered a song or track before. That's a good thing! In this article G.W. Childs offers 10 tips to make your covers better.

If you’ve never covered someone else’s music before, you’ve really missed out! Learning the songs of others is a wonderful way of not only learning more about music, but also a great way to increase your own play-ability, production, composition, and more. And, let’s not forget that cover bands tend to get quite a bit of repeat business from both individuals, for parties, and large companies, for parties.

In this article, let’s talk about some easy tips for covering any song for either your next performance, or home solo production.

When many artists first decide to take on the task of learning a new song, they may often find themselves with the advice of tracking down a MIDI file, where someone else has already programmed the song, it merely need be dropped in a DAW, and have instruments assigned to each track. This particular method, in my opinion, is a double-edged sword. Yes, you’ll have the song ‘learned’ much faster. But, you may be held hostage to the clunky sound of MIDI sequencing. Especially clunky, if there are sequenced guitar parts. Ouch! Advice: If you’re going to use MIDI, use it for a reference. And, maybe some drum parts! Personalizing a song is something people look for... Unless, you’re running a cover band. Then, they just want accuracy!

Original Pitch, or Your Pitch?

Many artists feel that they need to try to sing their cover songs in the original pitch in which the original artist recorded the song, in the first place. However, we all have different voices! You may even sound a lot like the artist you are covering, but are unable to hit some of the notes. If this be the case, don’t be afraid to lower, or raise the pitch of the song. Try transposing until you get a root note that really works for your voice with enough room in the higher octaves, where you can have fun. This will also ensure that your voice doesn’t crack!

Timing Can Cure All...

If you’re unsure of certain notes within a riff, or certain chords are frustrating you in their discovery, try this: Record the cadence, first! Chords and such can be really tricky to figure out if you don’t have access to the tablature. But, if you simply record the timing, as you hear it, regardless of whether it’s the right note, then go back and edit, you can really dial in the riff. This is also a great way to learn riffs. Sequence first,  edit, then slow it down, and play it over and over again, until you’ve got it.

If you’re recording a cover song for sentimental reasons, or you love a piece and just want to do your own take on it, consider slowing the tempo. A slower version of the song makes it easier to understand, in many cases, because words are physically being sang, slower. And, ‘Slow Versions’, or slow songs in general are great for slowing down the thought processes of your listeners, thus making them more responsive, and contemplative of the words that are being sung, and the melodies being played. Even if you are doing a dance version, try playing with the tempo!

Step Outside of Your Comfort Zone

Just because you play one style of music, doesn’t mean that you can’t explore hits from genres far from your own. In fact, it’s been through experimenting with other styles, historically, that whole new genres of music have been produced. When you place limits on the types of songs you’ll play, you have the possibility of limiting the audience in which you are playing for. And, you place limits on yourself as an artist. Try something new every once in a while, musically, and watch yourself grow as an artist.

Choice of Instrumentation Does Matter 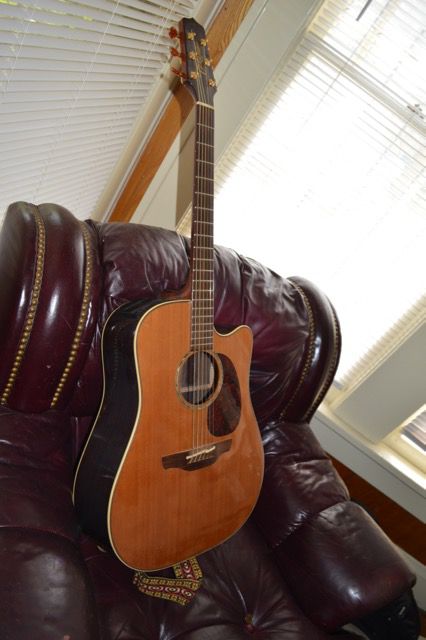 Not only does experimentation in tempo, pitch and style bear consideration, but instrumentation should also be greatly looked at. Some instruments, when played appropriately, can really set the tone of both cover songs and originals. Piano, acoustic guitar, accordion, harmonica, and other instruments more acoustic in nature carry ancestral associations through their usage in campfires, war zones and dark times. Don’t be afraid to exploit those sentimental associations in play style and in instrumentation to strike an emotional chord in your cover songs. 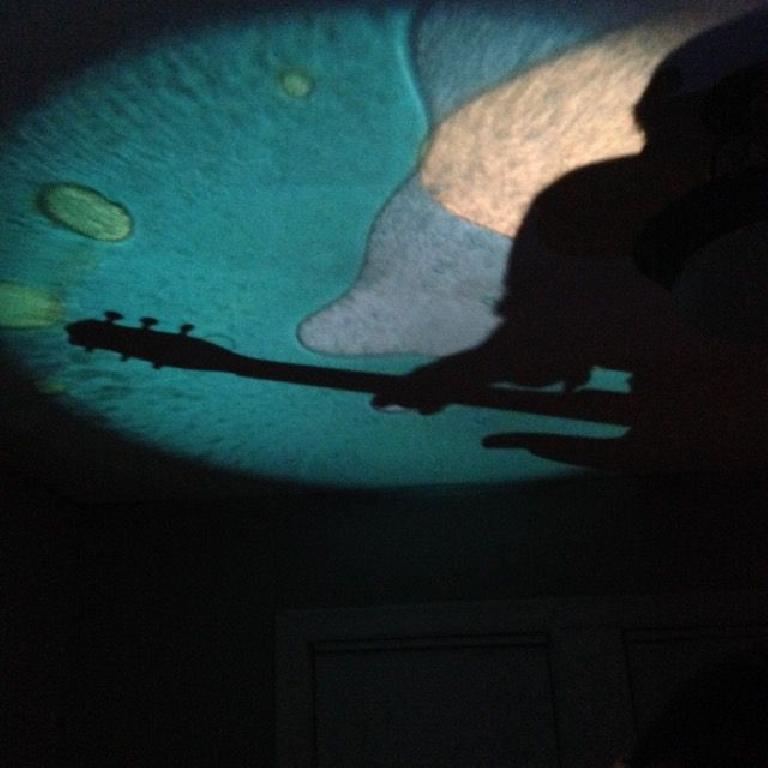 Yeah, you may have been singing a song since you were ten years old, in your daddy’s pickup, but that doesn’t necessarily mean you sing it well. In fact, you may have adopted some irritating notes and mannerisms that your daddy may have thought to be cute, but the rest of us think it’s just downright bad singing. Spend some time on someone else’s songs just like you’d spend time on your own. If a song was written in the first place, there is some emotion tied up in it. Spend the time to really find out how you sing the song, and the emotions that it stirs in you. Your audience will thank you later, when they are buying you drinks. Freebird!

Even though it may seem like a hassle, learning to play and sing a song simultaneously can be of great long terms assistance. Knowing how to play and sing a song simultaneously from memory means that it can be played anywhere, without the assistance of others. This means that you can carry a performance on your own! And, if the power goes out, and all that you have is your chosen acoustic instrument, you can keep the show going. Soloists are like drummers. It’s always good to keep one around.

Music, for many, is an amazing form of escape. And, through escapism, some are able to touch an inner performer that they didn’t even know existed. Music videos left indelible impressions on many of us in the '80s, '90s, '00s, and '10s. As such, a lot of us remember the choreography that went on during dance numbers famous songs, and so on. Use these remembrances to your advantage! When you practice cover songs, do it with a video camera. See what you can bring over from the original videos and wow your audience even more, if you play live!

Bringing Back the Fun...

The most important element that cover songs bring to any show is a sense of familiarity between many different people. Everyone knows a famous song, and everyone wants to be able to sing and have a good time at a show. Nothing ensures this more than familiar music. Performers that are aware of this phenomenon in human culture can capitalize on knowing certain spots where they can bring in audience members for background singing. It sounds silly, but bringing in your audience creates a deeper experience not only for them but for you too!