10 Life Hacks To Make You A More Productive Musician

Struggling to be productive? Here are 10 ways you can change your approach to your everyday life that will make you better able to focus on making music.

We once used to advise turning the internet off when writing music but that was before the web was an unavoidable part of everyday life. And apart from that, a lot of software now “phones home” for authentication so it’s not really possible to disconnect your machine for a lot of people. Plus you’d also now have to quarantine all smartphones and tablets - devices that didn’t exist a decade ago with the capabilities they do now.

However there is a good argument to be made for creating a separate user account just to run music apps. While the Mac OS and Windows mostly share applications between user accounts on the same machine, they don’t share their libraries unless you explicitly go out of your way to make them do so. That means that if you’re working in your user account then your personal photos, email and other documents are all under the other login. True, it won’t stop you watching cat videos on youtube but anything that removes even a few tempting distractions is a good start.

2. Write Something Every Day 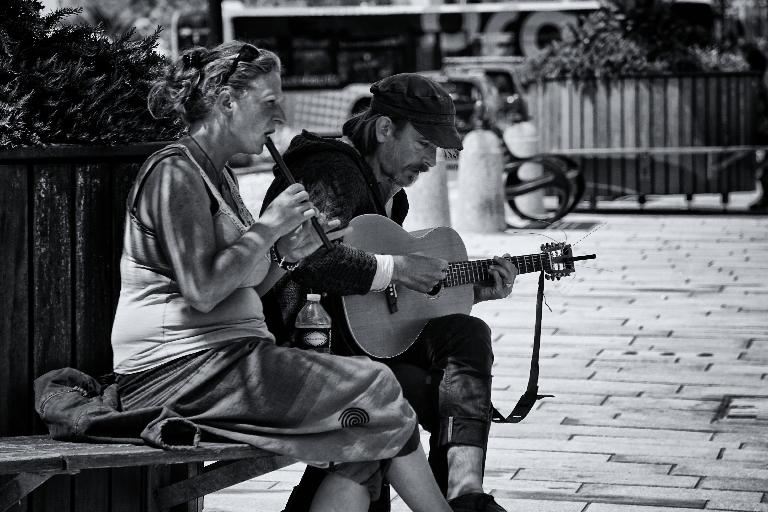 This is something that professional musicians sometimes do and though challenging, it can really help your creativity long term. By forcing yourself to write and record something every day, even if it’s just a simple chord sequence or a few beats, you keep your mind in the creative arena, and with all that material being generated there’s more chance of coming up with something great that you end up developing. You don’t have to orchestrate and mix this stuff - just get the ideas down. More ideas means more results, even if 95% of them end up never being used.

3. Yeah, About The Internet… 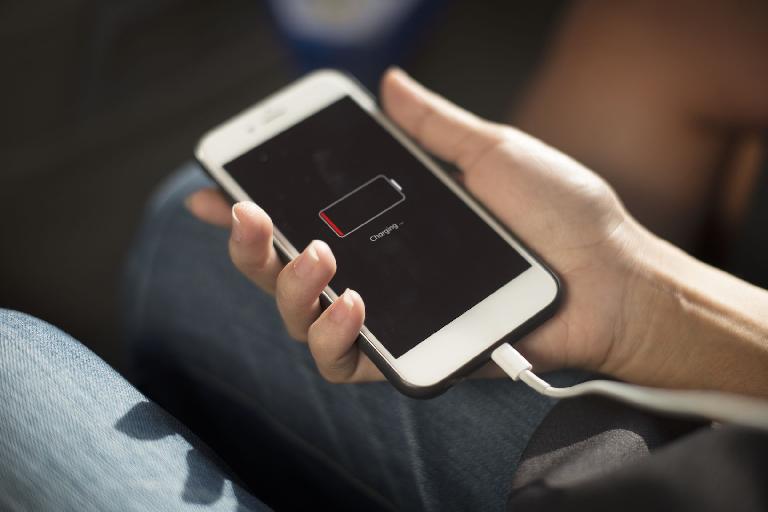 It takes some pretty serious discipline, but it really can be helpful to turn off your phone when you’re trying to create music. We have gradually become addicted to our smartphones - even people who don’t believe themselves to be addicted still check them an awful lot - and they are real productivity killers. If you doubt this, just try turning your phone off for 3 hours in the day and see how quickly you are tempted to give in and check Facebook. Many people would struggle. Believe it or not, before the internet was available everywhere all the time, we had to focus on work!

4. Find A Working Space Or Set A Schedule This can be trickier because it might involve paying money to rent a space or a room (musicians can’t usually work in shared spaces for obvious reasons). But even just setting a schedule can be helpful, even if you’re not able to physically go to a separate location to work. This is something that novelists often do - set themselves “office hours” to work. Of course you might be a night owl in which case your hours may be different - in which case don’t forget the headphones!

This one sounds obvious, but creating music “just because music” isn’t always conducive to finishing projects or making something that hangs together. Yes, it’s good to create, but there should be an end point in mind. Are you making an E.P? An album? Remixing someone else’s work? Trying to get a body of sync-suitable tracks together for sale to music libraries? Without a goal (whatever it is) you run the risk of never finishing anything.

6. Stop Fiddling With The Arrangement And Mix Modern DAWs afford us unlimited tools to tweak, add and take away stuff from our tracks. If you’re not paying for studio time, there’s no pressure on you either to finish sooner or to stop adding plug-ins to a project. But at some point you have to accept that the track is finished. Commit to an arrangement and a mix - making sure you are genuinely happy with them both of course - and get the track mastered. Endless tweaking isn’t going to get you particularly far and is the enemy of productivity.

7. Slim Down Your Toolkit 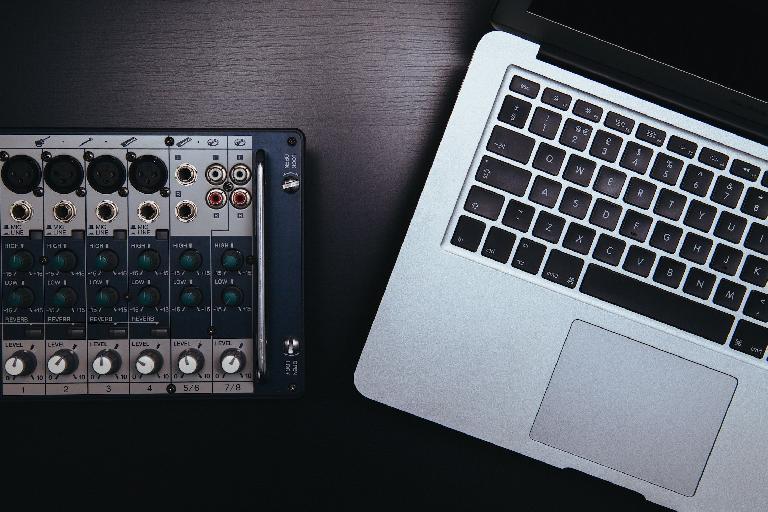 You might not believe this but some of the best records in history have been made with a very small selection of instruments and tools. Yes, these photos of pro studios overflowing with amazing gear look cool, and that’s fine for some people. But you can also get gear fatigue - endlessly navigating menus of thousands of presets instead of actually writing anything. While sound selection is important, it shouldn’t take up your whole time. Many people, if they’re honest, end up coming back to a fairly small range of instruments or plugins, or even presets, a lot of the time. Consider if this is true of you and if so, deactivate the plugs you don’t need. You can always resurrect them later. 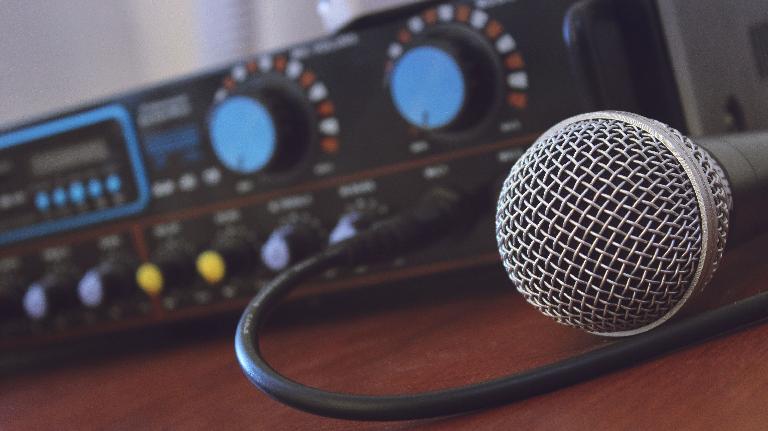 Do you have 3 MIDI keyboards? 5 workstations? 3 screens and two sets of speakers? Do you honestly need them all? Maybe you do, but if not why not put some of them away - or even on eBay - and declutter your studio? Less clutter is almost always a good thing.

An odd suggestion perhaps but a genuine issue in a lot of studios (though perhaps less so at home). In an environment that’s often windowless and always full of electronic equipment - possibly also with dry air blasting from air conditioners - dehydration can be a real problem. Keep a bottle of water to hand, being careful not to knock it onto the mixing desk… 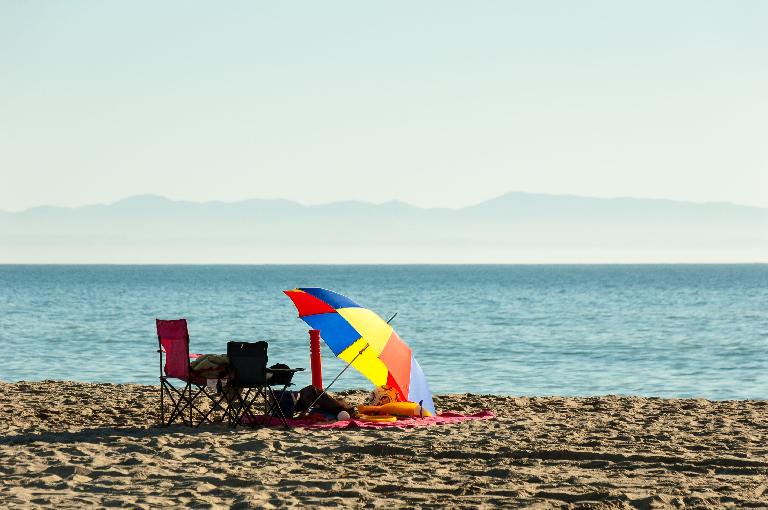 Treating production a bit like a job can be really useful as it helps focus your mind. But it’s also important not to work for hours on end, staring at a screen and eventually burning out and losing perspective. Take regular breaks, stand up and stretch (back problems are common among people who sit all day every day). Go outside and get some air and sun for a short time. Eat lunch anywhere except inside the control room. All these kinds of lifestyle tips will help you be a more effective and productive musician.

Learn more about music production in the Ask.Audio Academy: https://ask.audio/academy?nleloc=new-releases