Language
Musicians. We're an odd lot! Creative, musical... and often misunderstood. There's times when we can put our foot in it playing live, so here's 10 things to avoid from veteran performer, Hollin Jones.

Avoid the following or risk annoying your audience. It's your call ;)

You might think that anyone who goes to a gig should be prepared for some volume, but that only really applies to situations where you have explicitly turned up to see a band. In a pub on a Thursday night, the chances are that most people are there for a beer and a chat and not to see your band specifically. That being the case, it’s probably a good idea not to crank everything up to the level of a small nuclear explosion : the looks on the faces of the deafened punters should be a good guide to whether you’ve gone a bit nuts. The same applies to Friday night DJs playing music composed entirely of high frequencies through a dangerously overdriven and awful PA system, and sound guys who think they’re the main act blasting ten seconds of noise at startled crowds repeatedly and calling it a soundcheck. Turn it down!

2. Forgetting where you are

Not literally forgetting the city—that can happen sometimes when you’re on tour since a lot of venues look the same. Rather, acting like the Dog & Partridge is Madison Square Garden. True, you need to ham it up a bit to get a crowd going. But running up and down a stage like Freddie Mercury doesn’t really work when you’re playing to three men and a dog in the back room of a pub. Have a sit down.

3. Crowding out the other band members

Guitarists are usually the most guilty parties here, since they have amps next to them that they can keep cranking up if they deem the sound man not to be elevating their widdling to sufficient volume levels that it can be heard from space. Pretty much everyone else is reliant on the PA for reinforcement so the sound man (if he’s any good) can sort out how much goes out front. Most people however will have experienced guitarists that get louder with each song until everyone else may as well just mime. 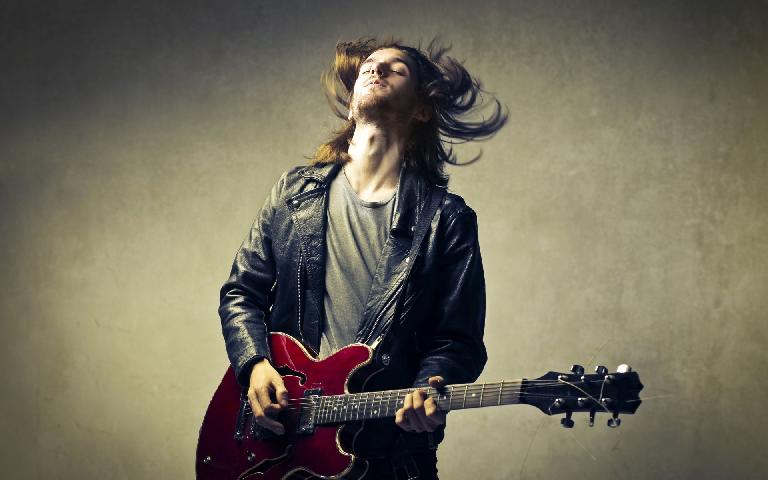 Picking on guitarists again here mainly because they’re usually the biggest culprits, though drummers get a look in as well. Amps are loud. Guitars are loud. If someone is trying to talk, playing annoying widdly guitar over them is guaranteed to eventually cause ructions. We get it, you know some riffs. Very good. But can we talk about how we’re going to play the song, please?

5. Playing it how YOU want

A band is by definition a collaborative sort of affair, and everyone needs to pull in pretty much the same direction for it to have any chance of working. You might not like that there’s been a decision taken to play the middle eight without your contribution, but there has. So suck it up and don’t play it too loud, too fast or however you think it should be played if it wasn’t for everyone else! If it makes you that unhappy, a glittering career in some other band awaits you.

6. Getting a bit too animated on stage

This stuff around you, most of it is pretty valuable. That keyboard? Expensive. Those drums? Cost a fair bit. So it would be awesome if you could not put your beer on the end of the Nord Stage, or bash the end of your bass into the toms while you’re having a “freak out” in the middle of a song. There’s nothing wrong with being into it, but if any beer goes into my laptop, you’re getting the bill. 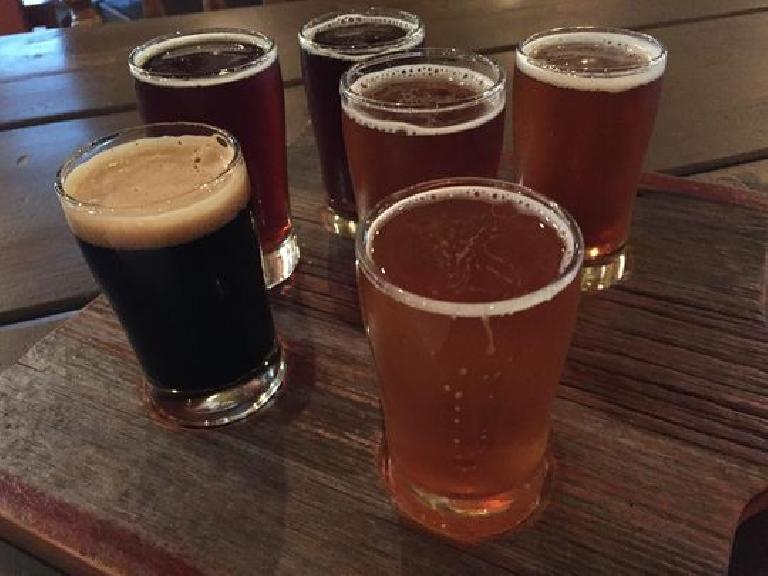 7. Not helping to pack up

Vocalists are getting it in the neck on this one, since they are usually the only people on stage not technically responsible for any equipment. Your put-upon bandmates do appreciate it however if you occasionally shift the odd amp or help with the drum cases instead of heading straight to the bar to get drunk. The rest of us are just jealous because we have to move all this stuff and then drive home, which, let’s be honest, is rubbish. 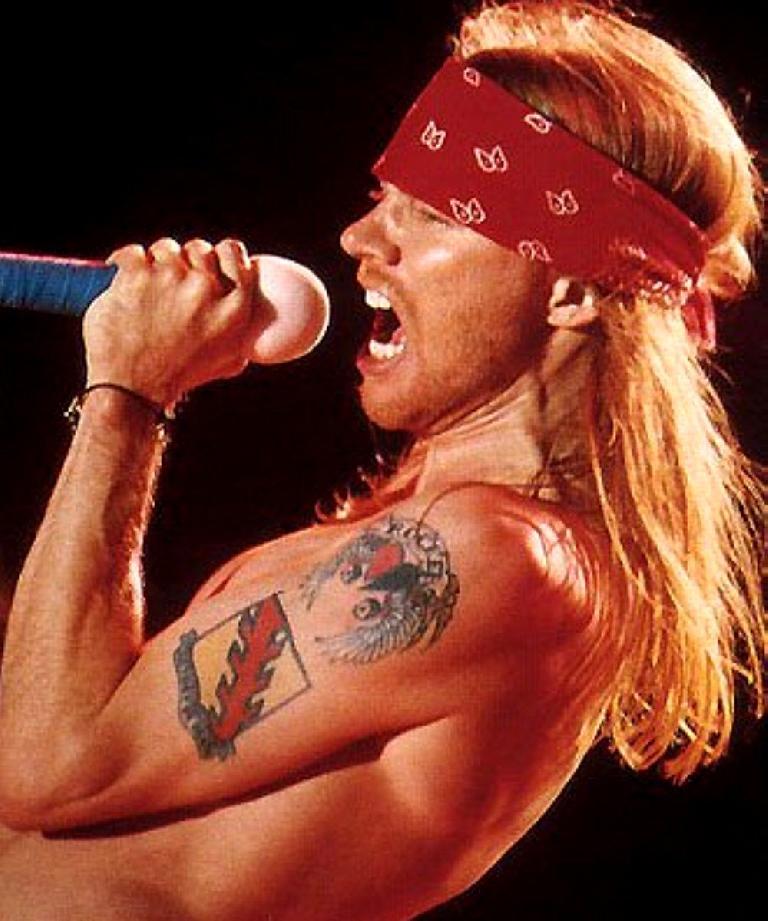 8. Having too many keyboards

Just so keyboardists don’t get away scot-free. If you’re in the Chemical Brothers then it’s fair to say that you will probably have a few keyboards that need to come on tour with you. If on the other hand you’re bringing everything you own with you just because you can, that’s a bit harder to forgive. If you’re in a pub rock band and you have two triple-tier A-frames full of synths, you’re doing it wrong. Sell them all and get a workstation: keyboards always sound terrible through small PAs anyway. 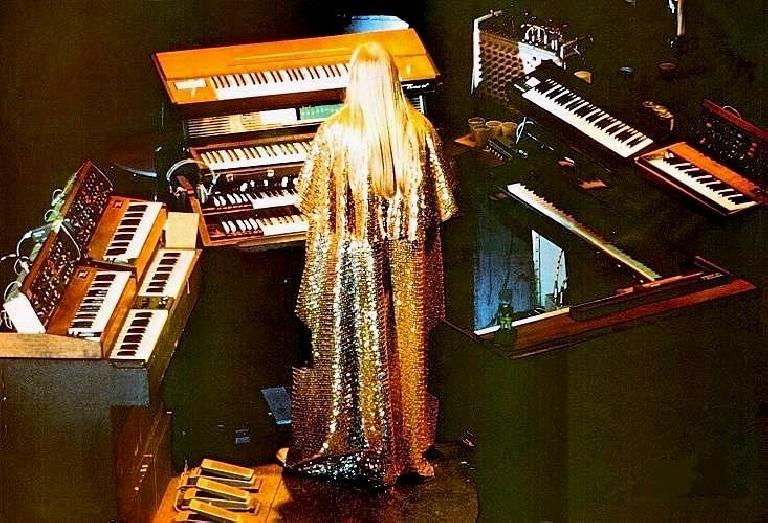 A relatively recent problem, this, since laptops have only really become stage-worthy in the last decade or so. But nothing detracts from the energy and flow of a live show like someone really obviously using a mouse to look for and load up a backing track in Logic between songs. For a start, why are they even in a DAW? Bounce a stereo mix down already, and just create a project with all your tracks in it. Then use a Bluetooth, MIDI or phone controller to stop and start playback without looking like an IT support worker. 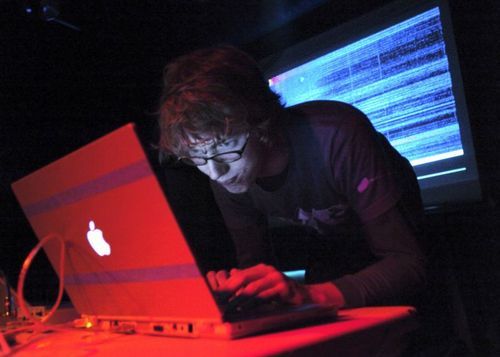 10. Having a beard and an acoustic guitar

I mean come on. This has been done beyond any reasonable limits now. This look is fine for old folk singers but if you’re under 40 and have a beard that’s long enough to interfere when you eat, you’re not being half as quirky and original as you probably think you are. If you’re also singing soulful ballads about love and loss in a quivering voice that lurches from very quiet to much too loud, lose $200 and go directly to jail.  (Editor’s Note: Now I know it was Hollin that heckled me at my last gig.) 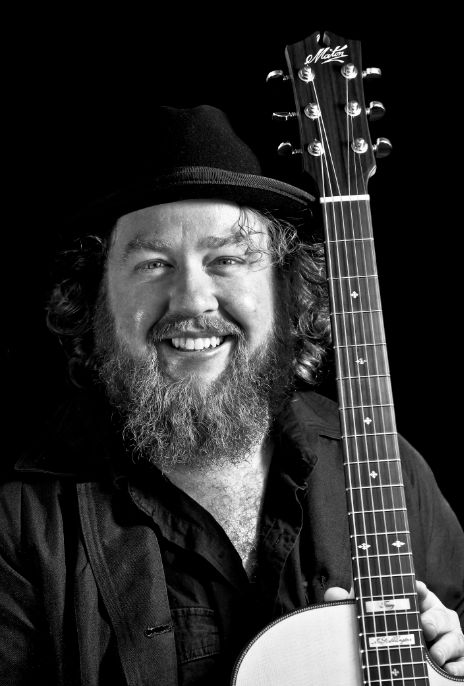 Improve your songwriting and production skills. Watch our SongCraft series.