Here are 5 ways to make your electric guitar sessions more productive and make sure you capture exactly the sound you need. 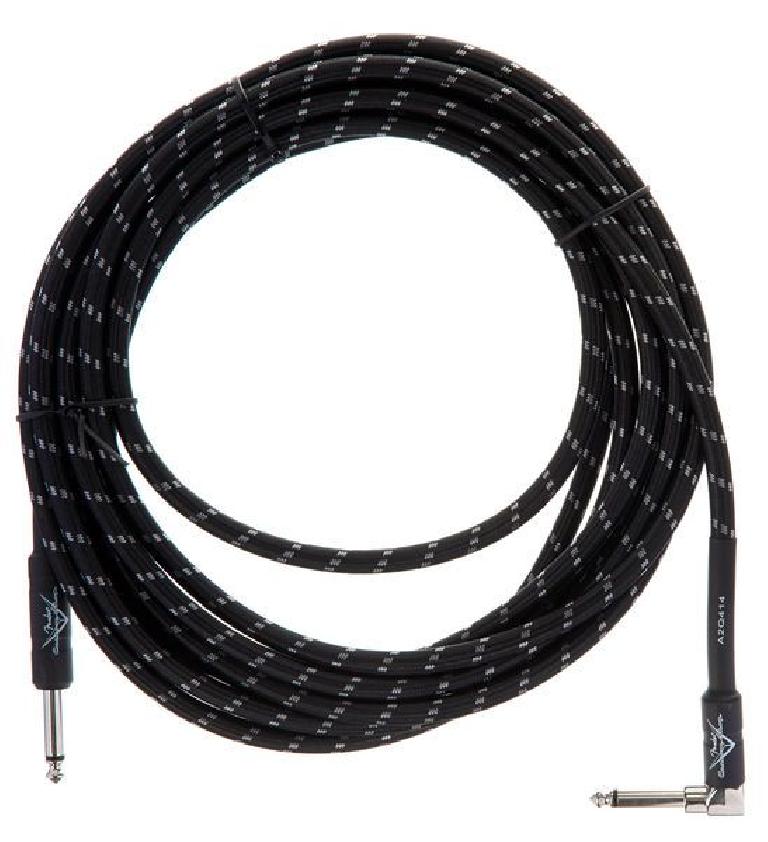 Guitar cables (or jack leads as they are sometimes called) are a relatively inexpensive part of any setup compared to the instruments themselves, but as the link between your guitar and amp or recording interface, they are a crucial component. A frayed, broken or otherwise imperfect cable will introduce crackle, buzz and other nasties into your signal chain. Even a bunch of distortion pedals may not disguise it. Before recording, make sure your cables are in good order. If not - replace them! 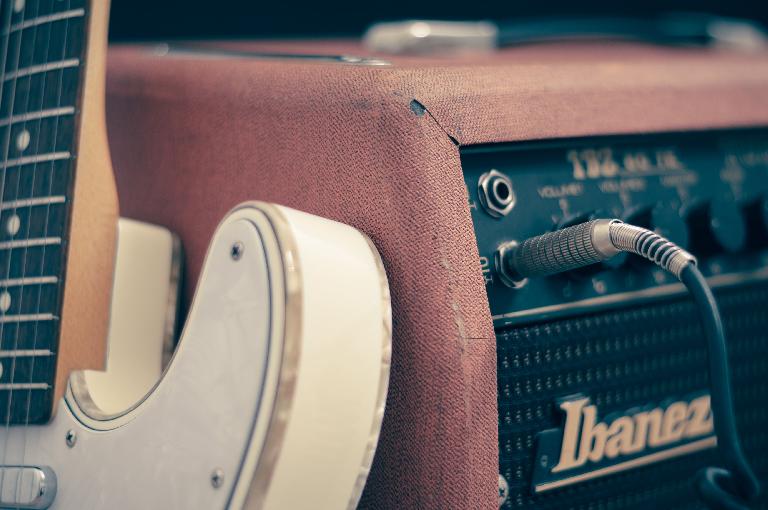 With modern recording systems, track counts aren’t usually much of a limitation any more. In addition to a mic’ed up amp or a feed from pedals into your interface, try to also capture a clean feed of the guitar signal if your amp or pedal board allows a direct output to be routed. If you record this as well as the amp / fx feed, you have another option to re-process the guitar recording in software if you decide the original feed isn’t right.

3. MIDI Up Your Guitar 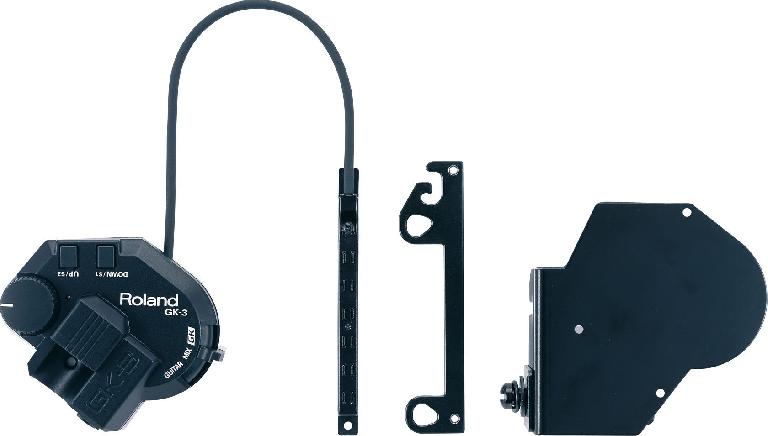 This is an interesting one - by fitting a MIDI pickup to your guitar you can record your performances as a MIDI track as well as live audio. This can then be assigned to any software or hardware MIDI-triggered instrument to double up or even replace the guitar part. Some DAWs now also allow the extraction of audio to MIDI data from a recorded audio part, but the MIDI pickup route is more accurate where electric guitar is concerned. 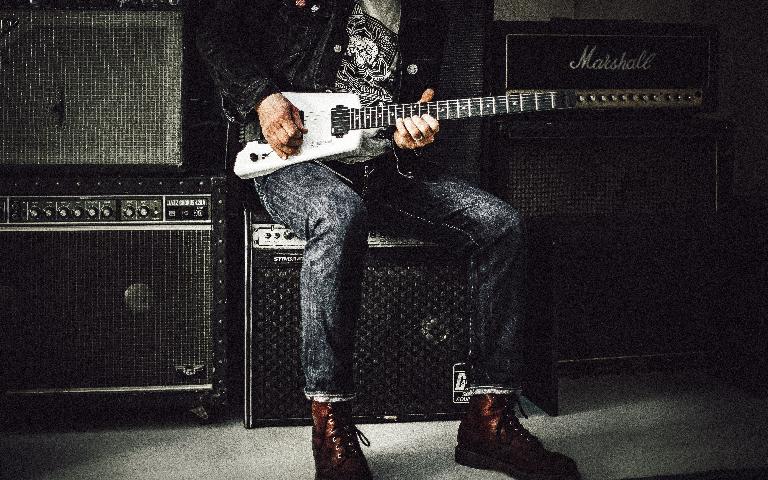 By placing two (or more) mics at different distances and angles from your speaker cab you will get two different sounds - and more variation will of course depend on whether these are the same model of mic, or different models. Mics placed further away will capture more room tone, and close mics are more upfront. Angled mics offer a less direct sound. Capture both feeds and blend or select from the two after recording. 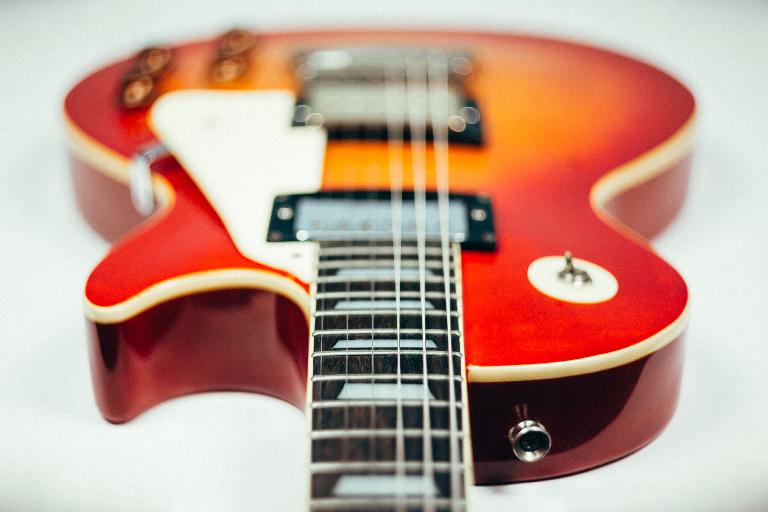 Guitar amp and FX plug-ins are very advanced nowadays to the point that you can actually record “clean” by plugging your guitar straight into a mixer or interface, and add a plugin like Guitar Rig, Amplitube or Waves GTR as an insert. You will hear this effect as you play but without any risk of feedback, since no mics are live in the room. This approach also means you can tweak and change any aspect of the sound post-recording since the raw recording is actually completely dry. 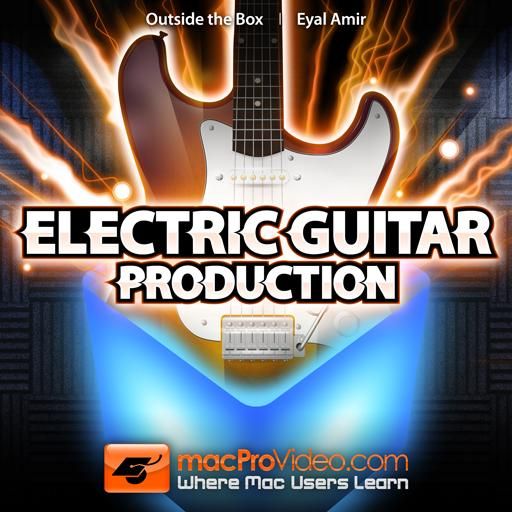 Want to know much more about recording electric guitars? Check out this pro video course that tells you everything you need to know!